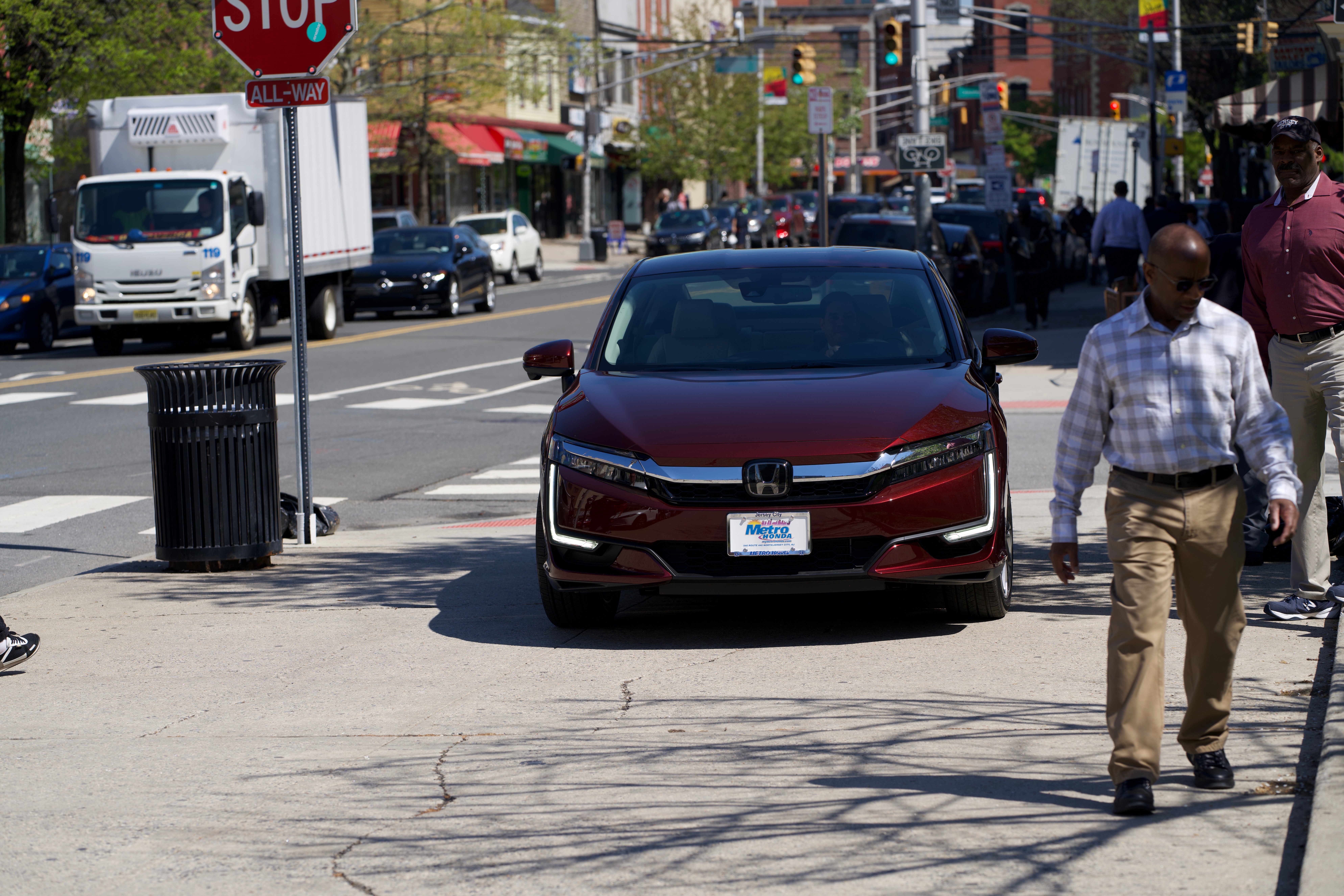 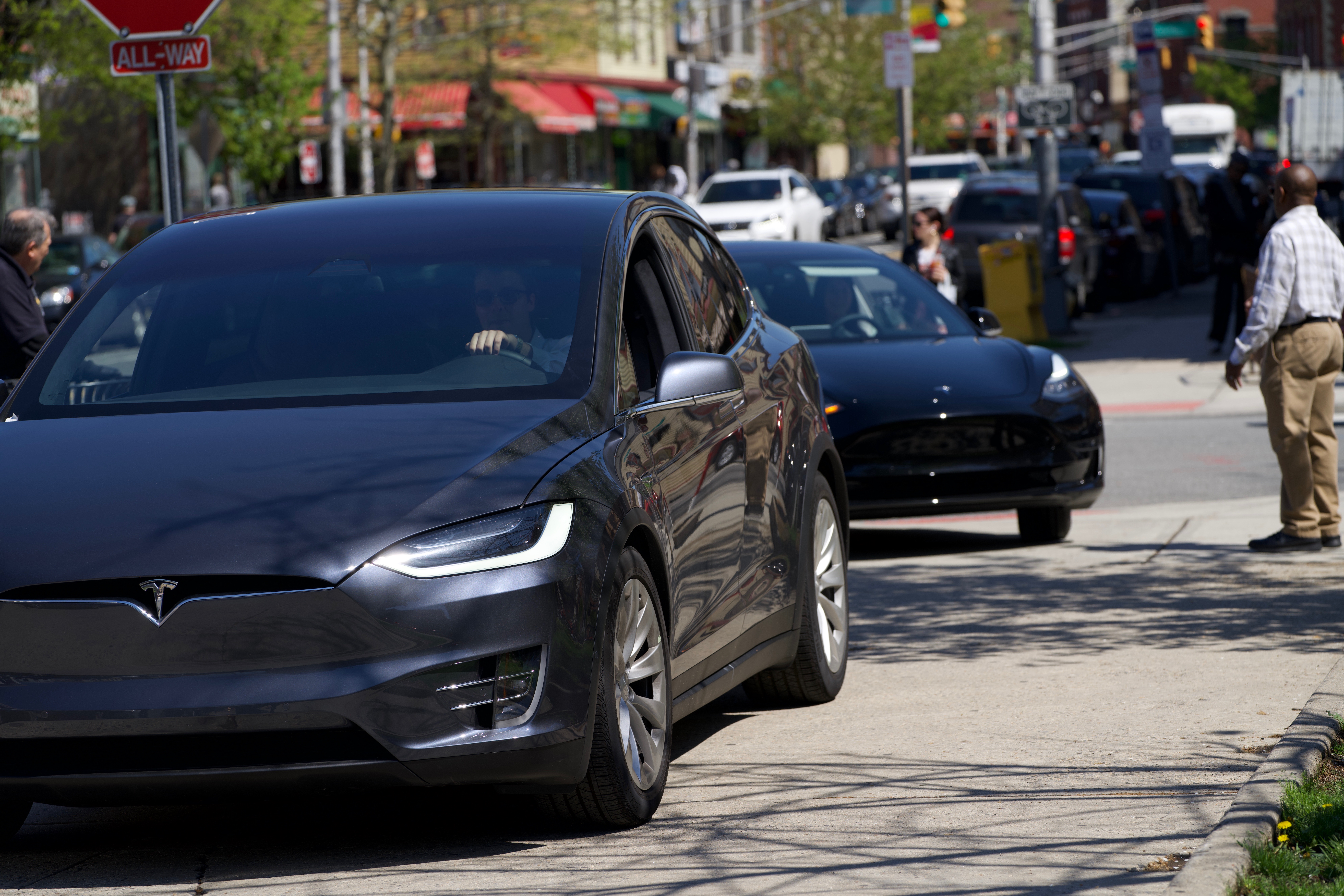 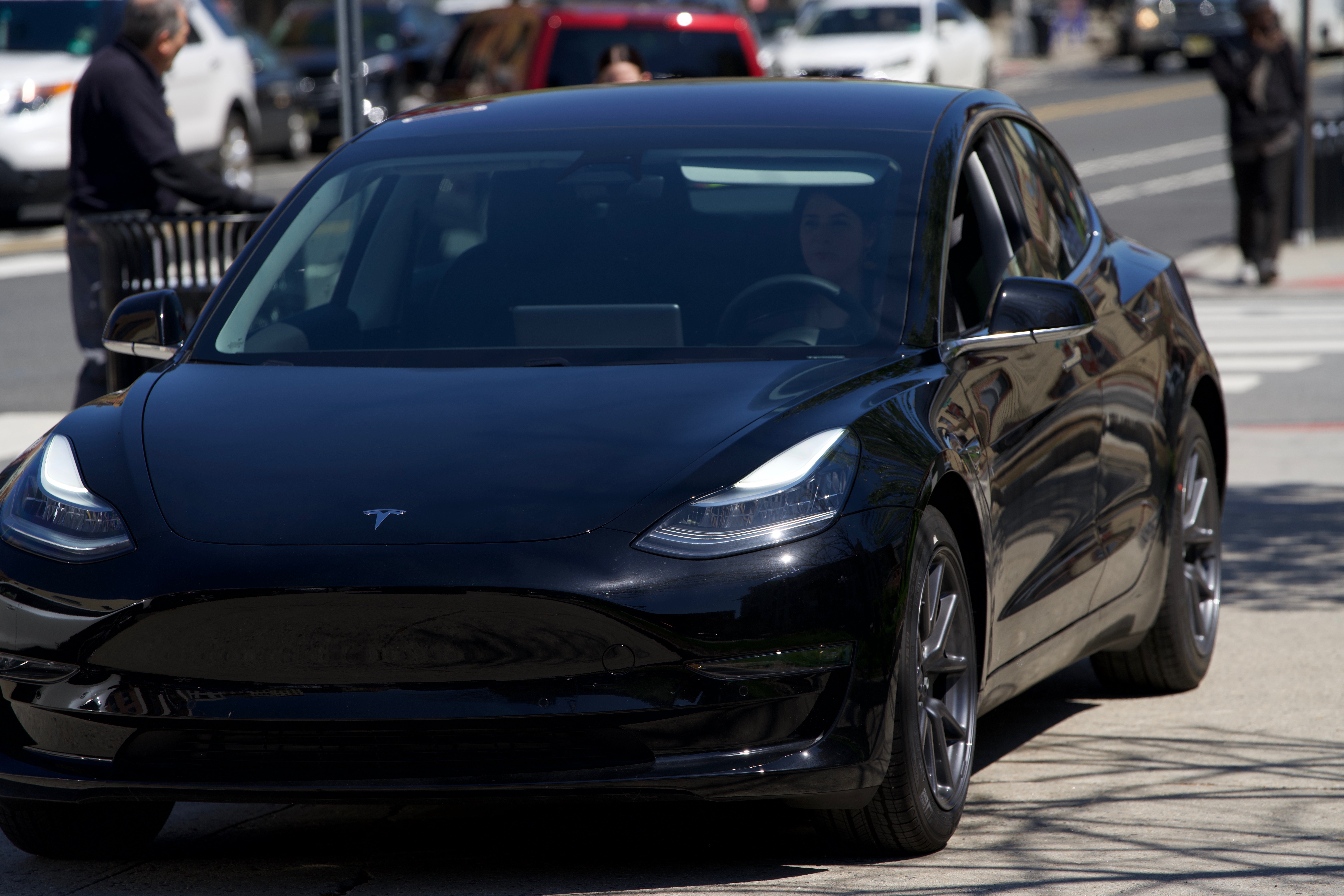 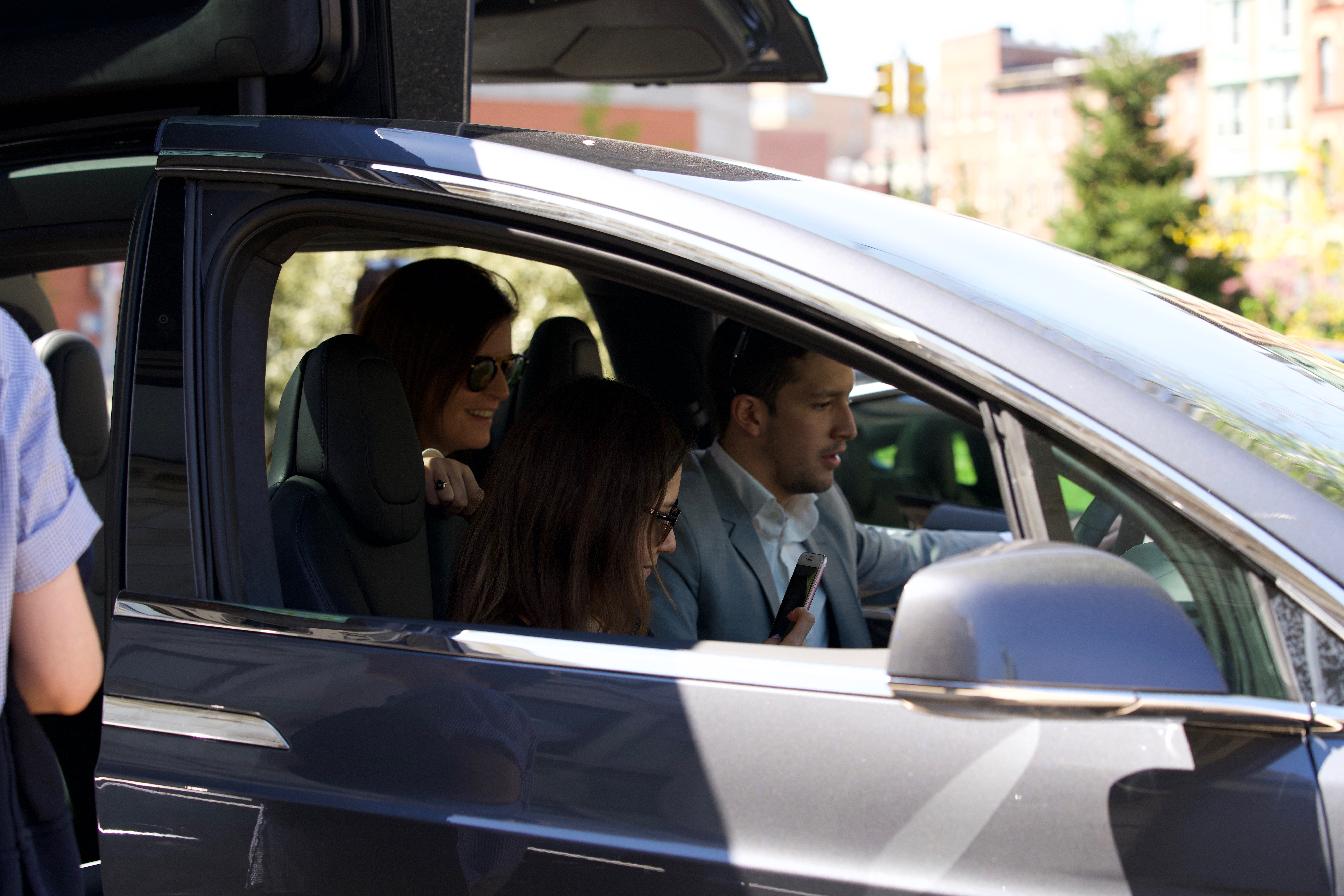 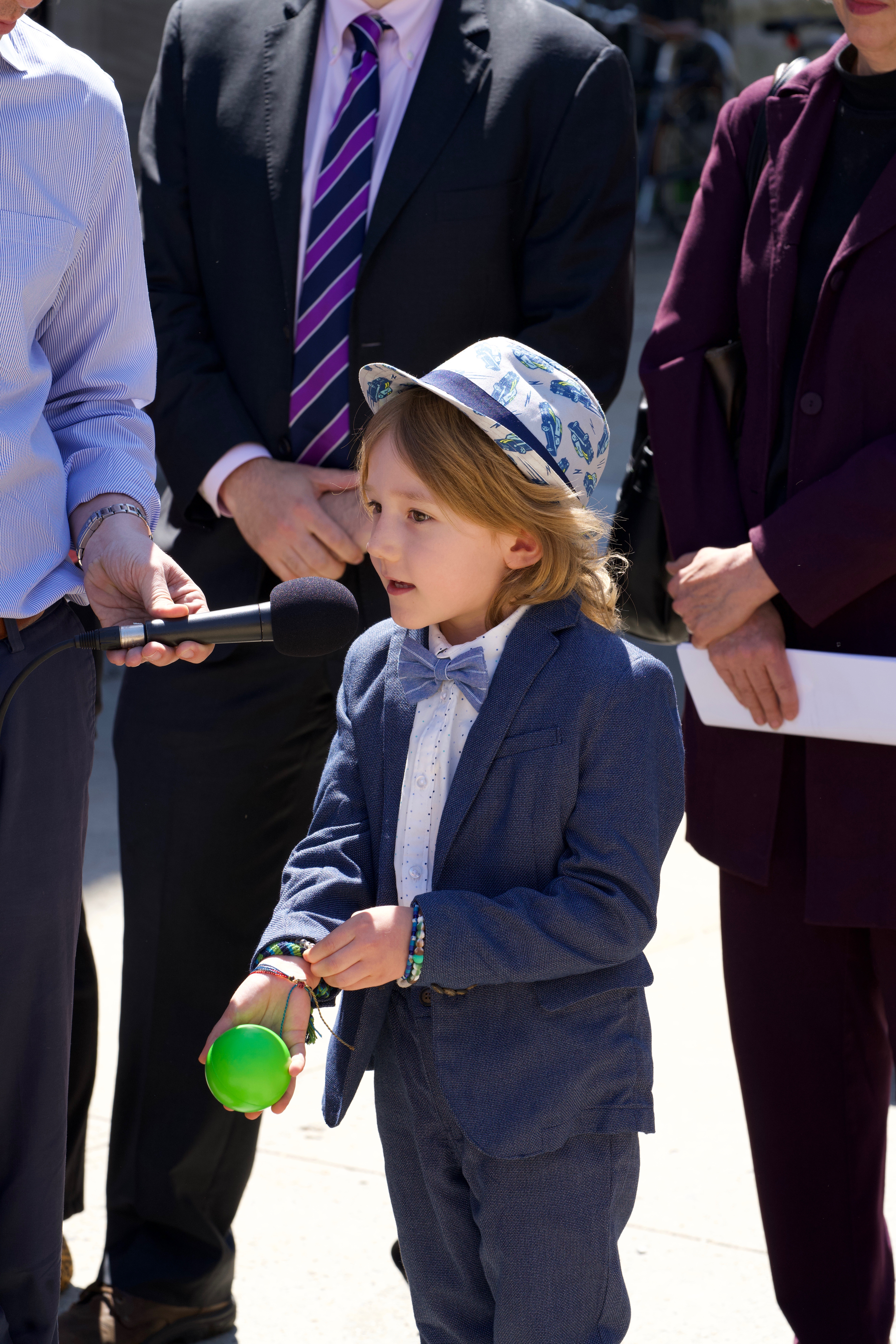 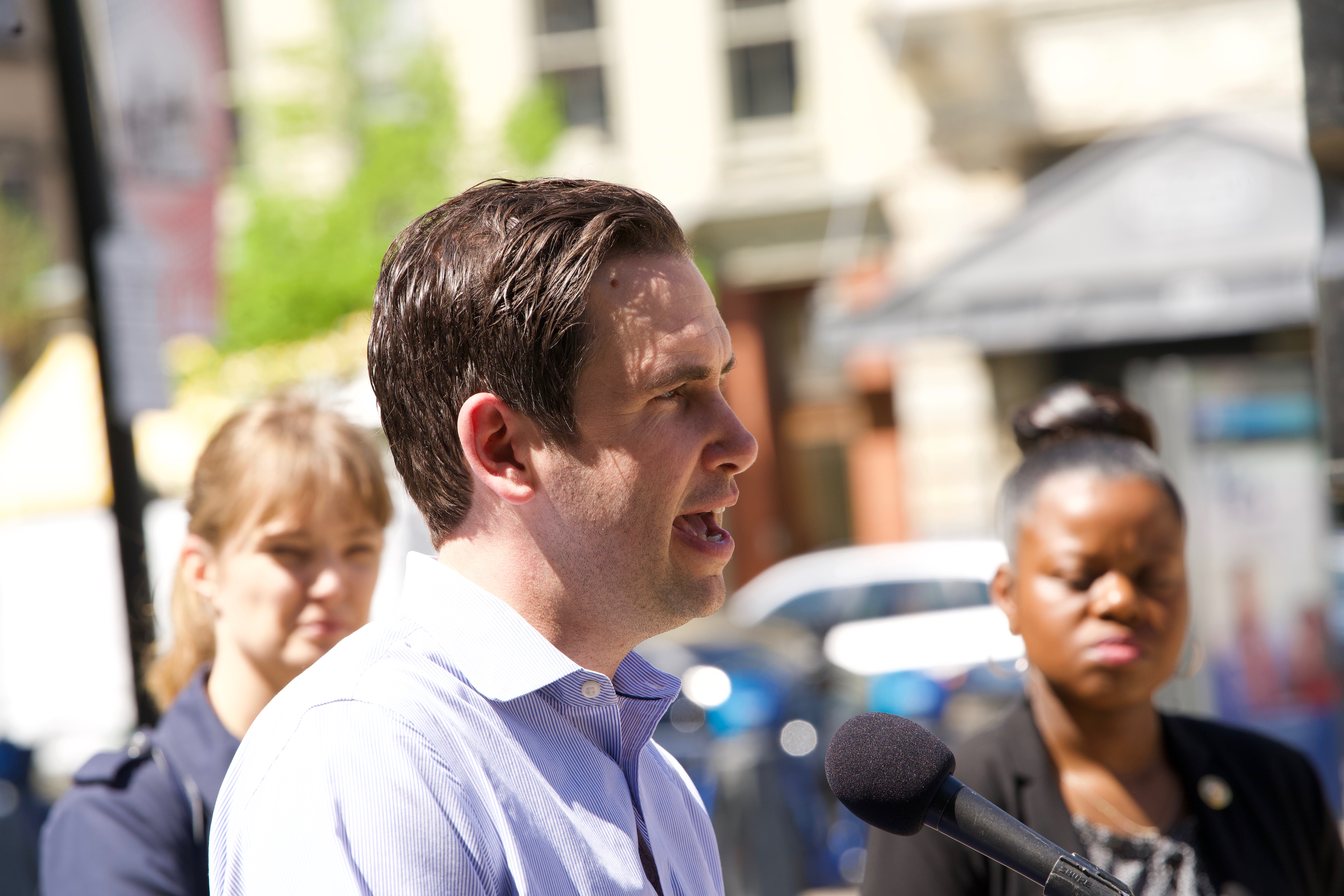 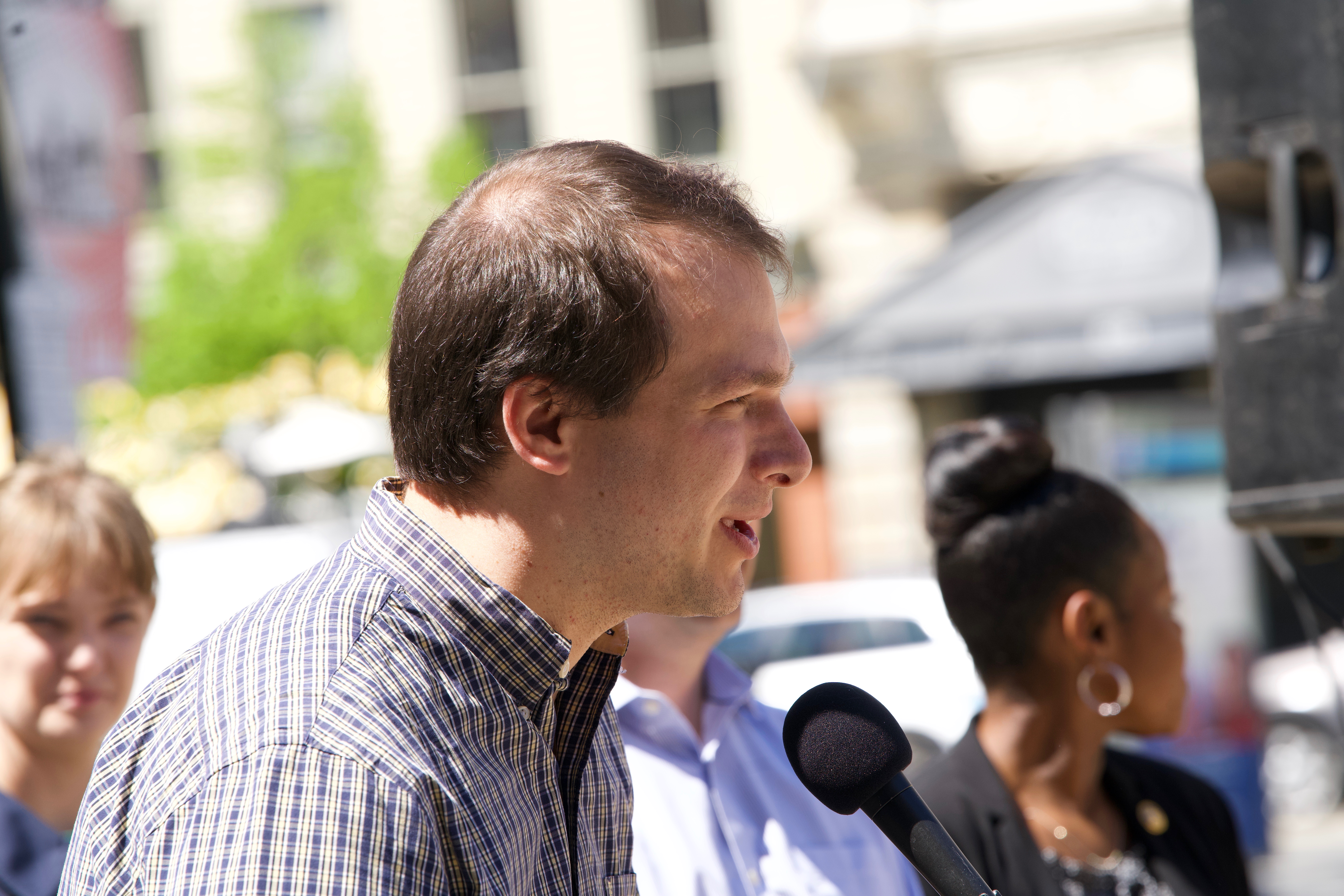 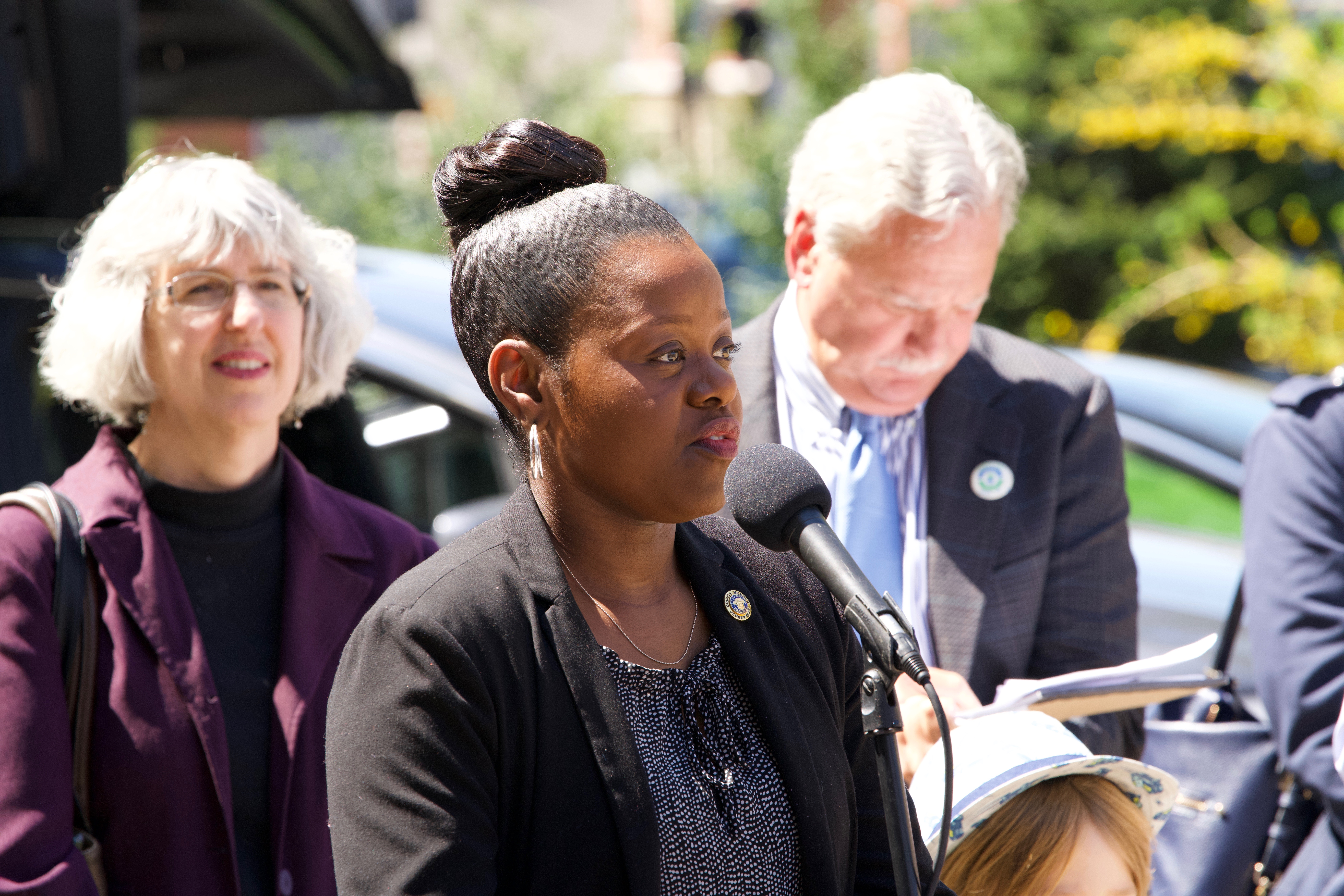 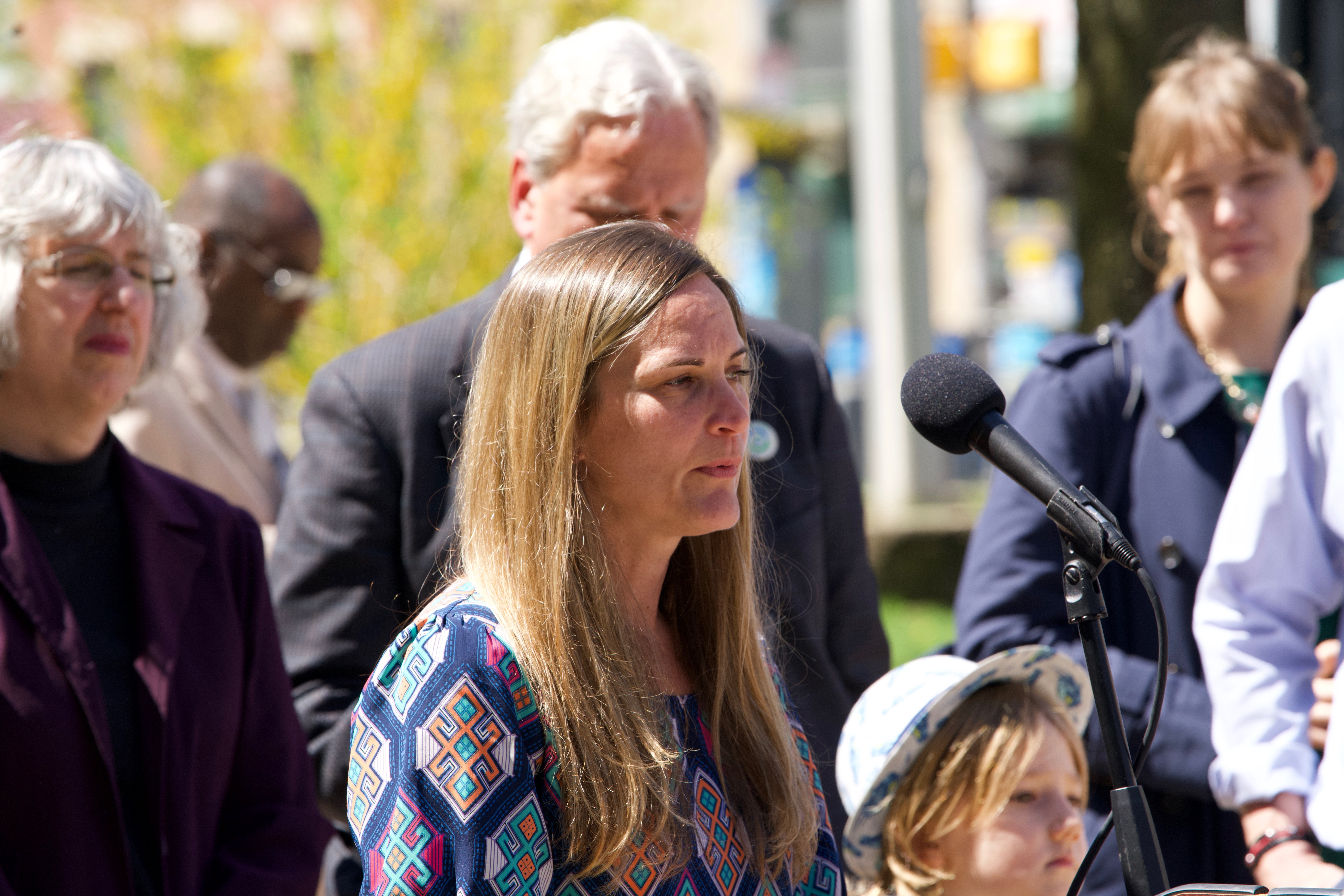 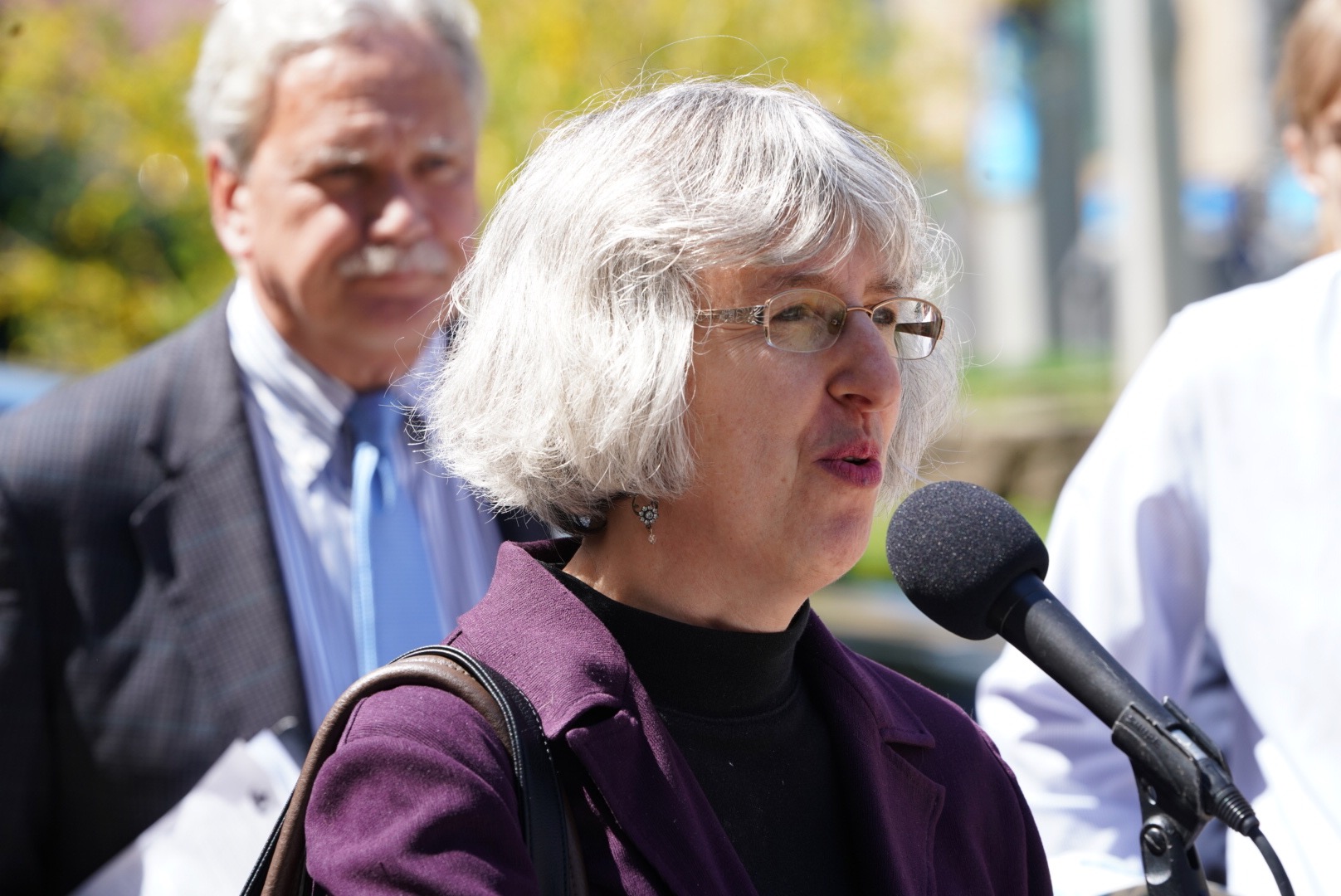 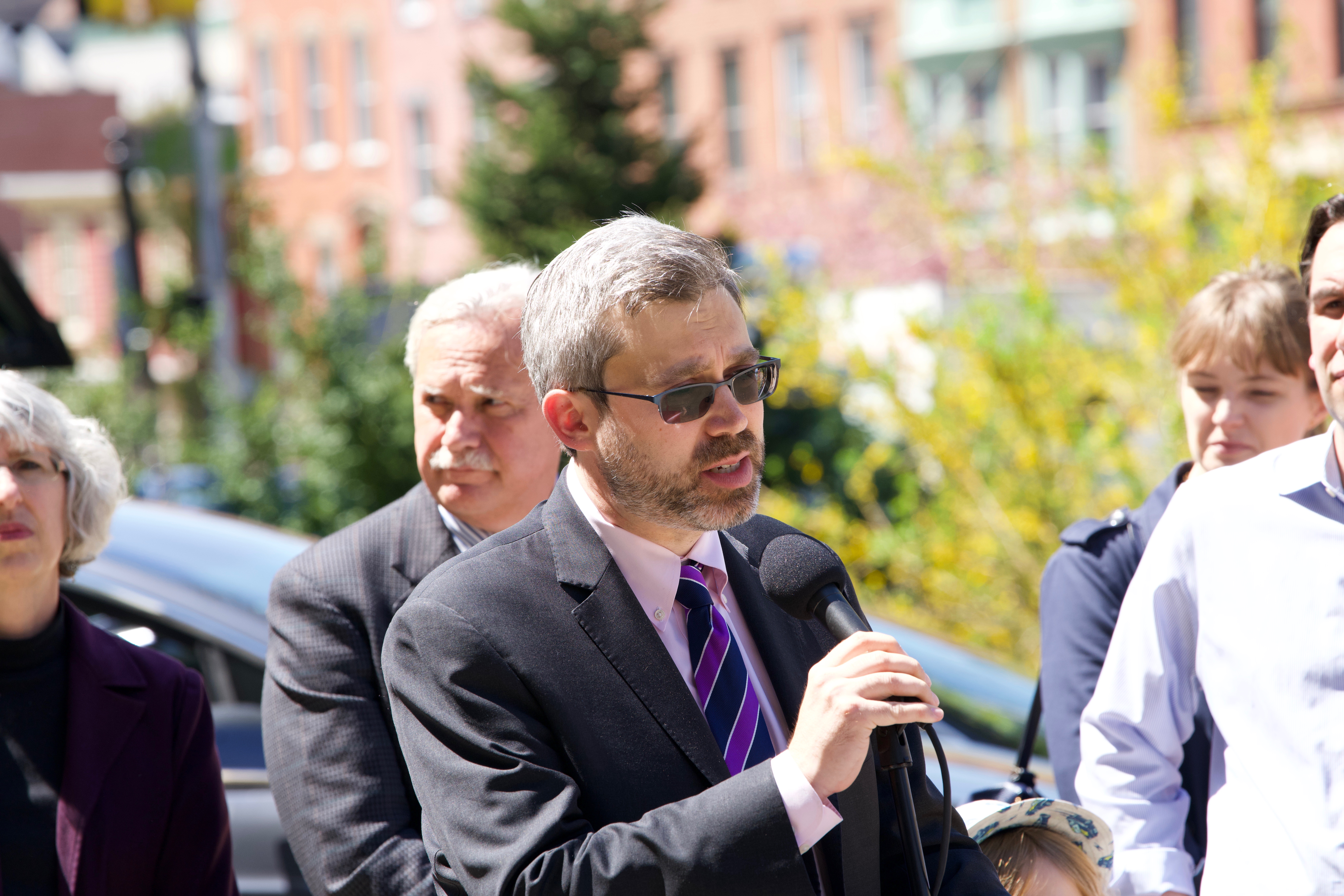 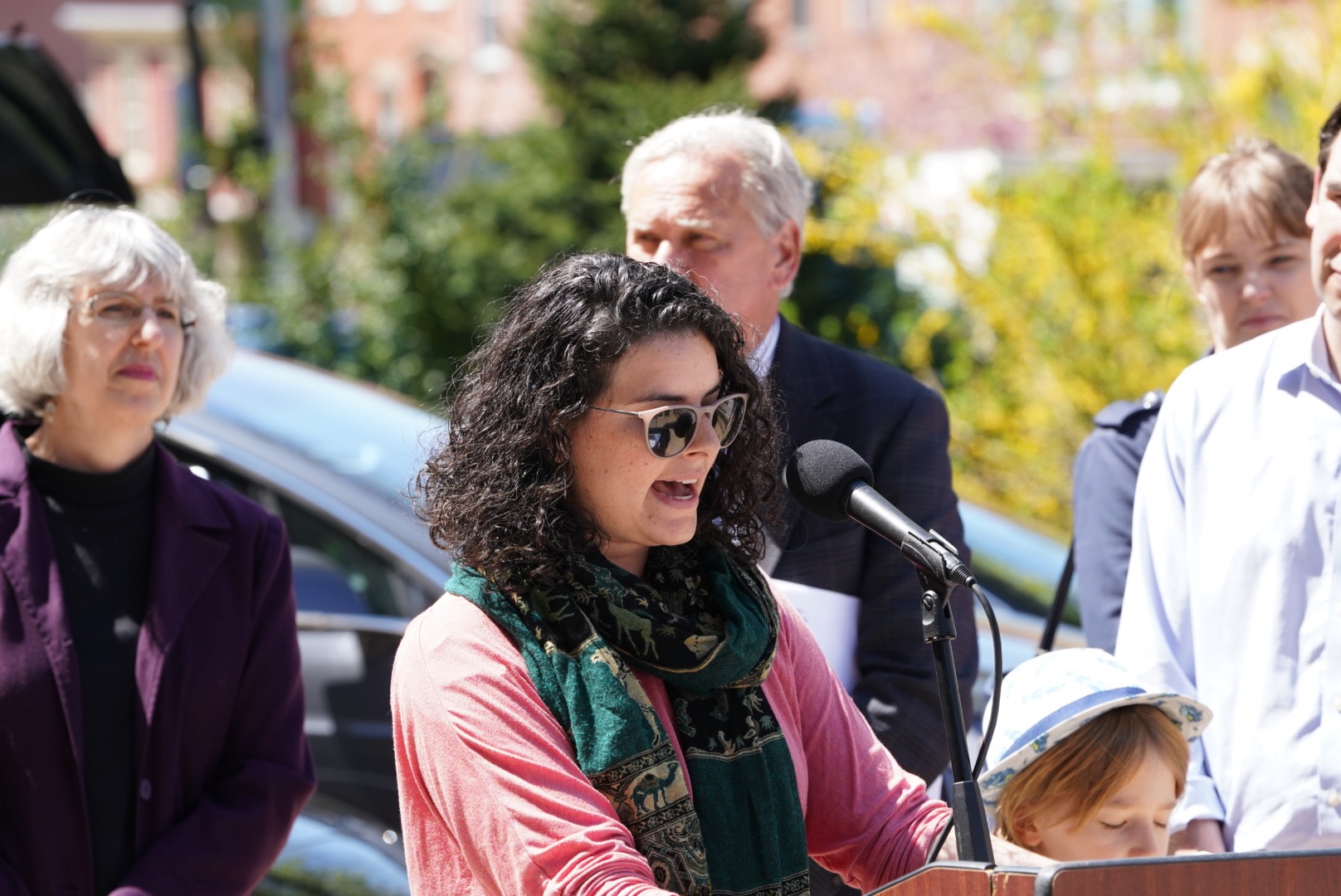 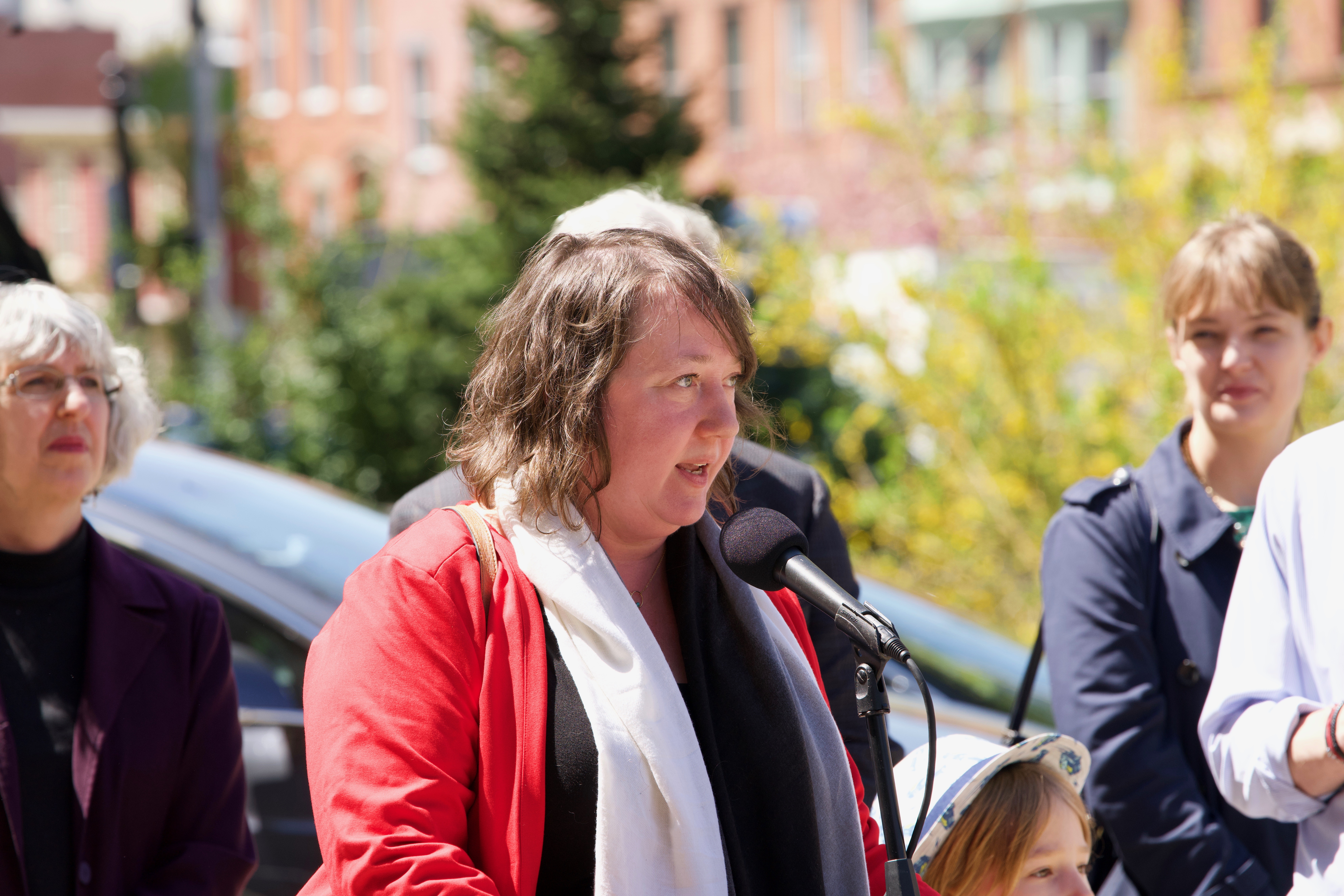 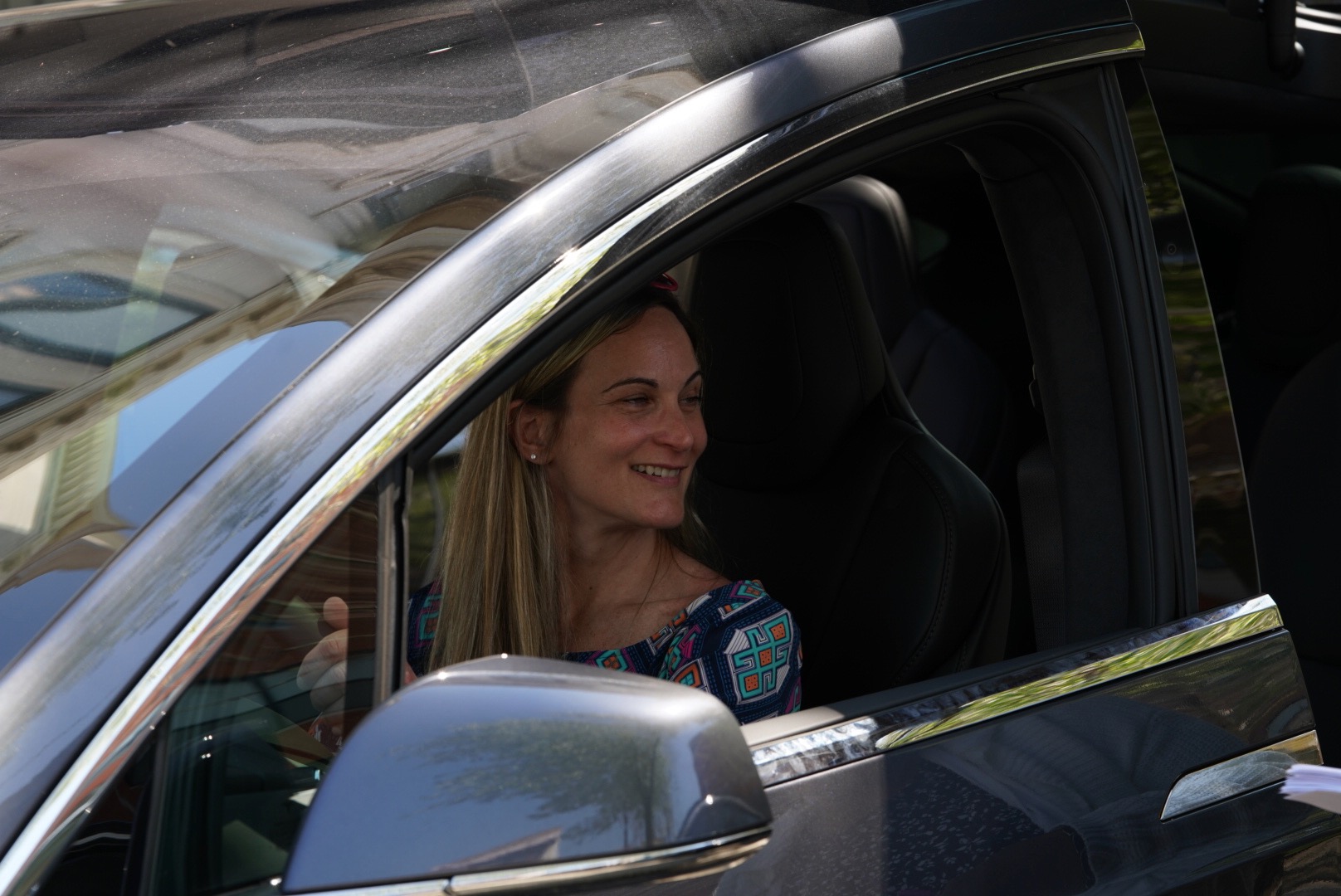 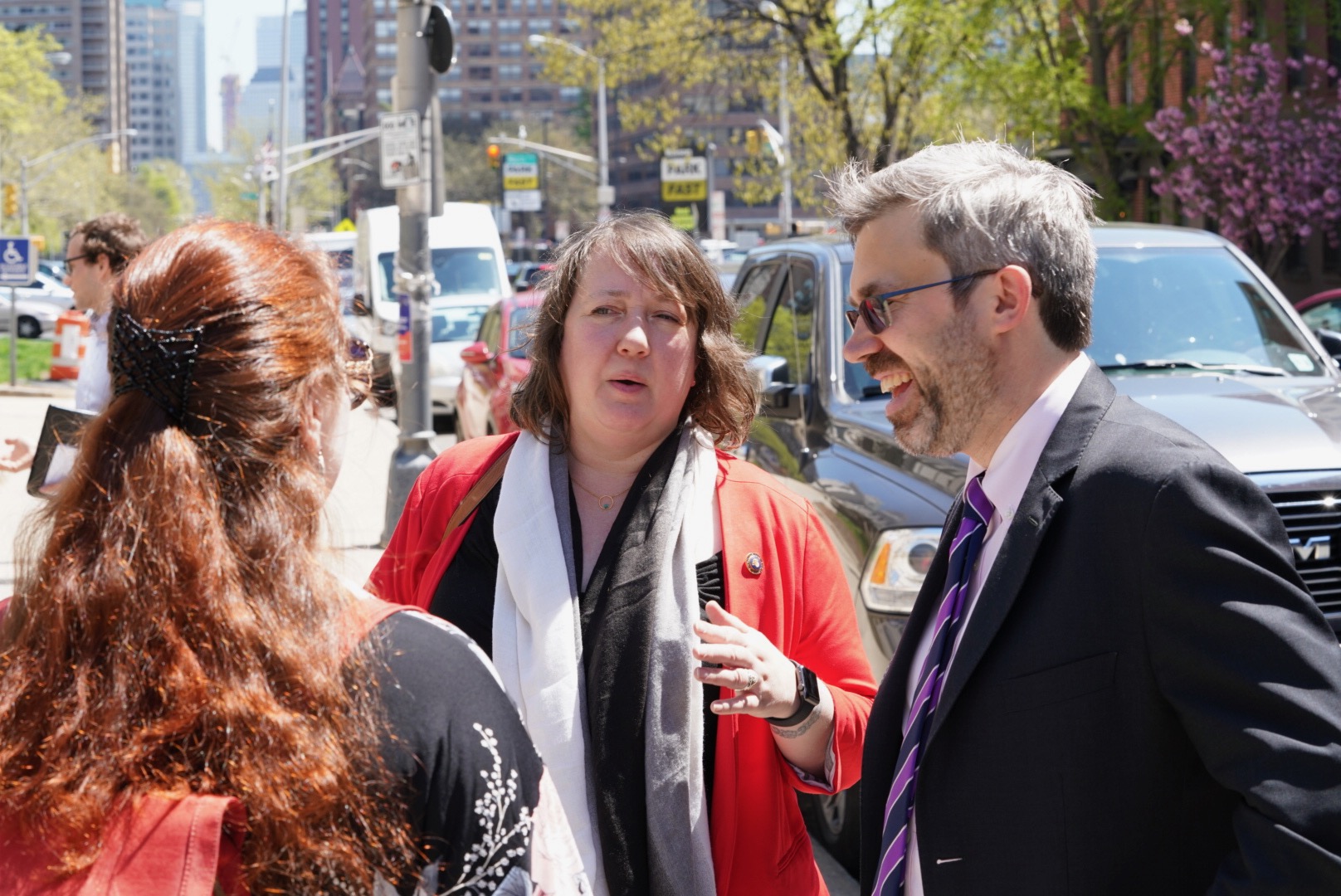 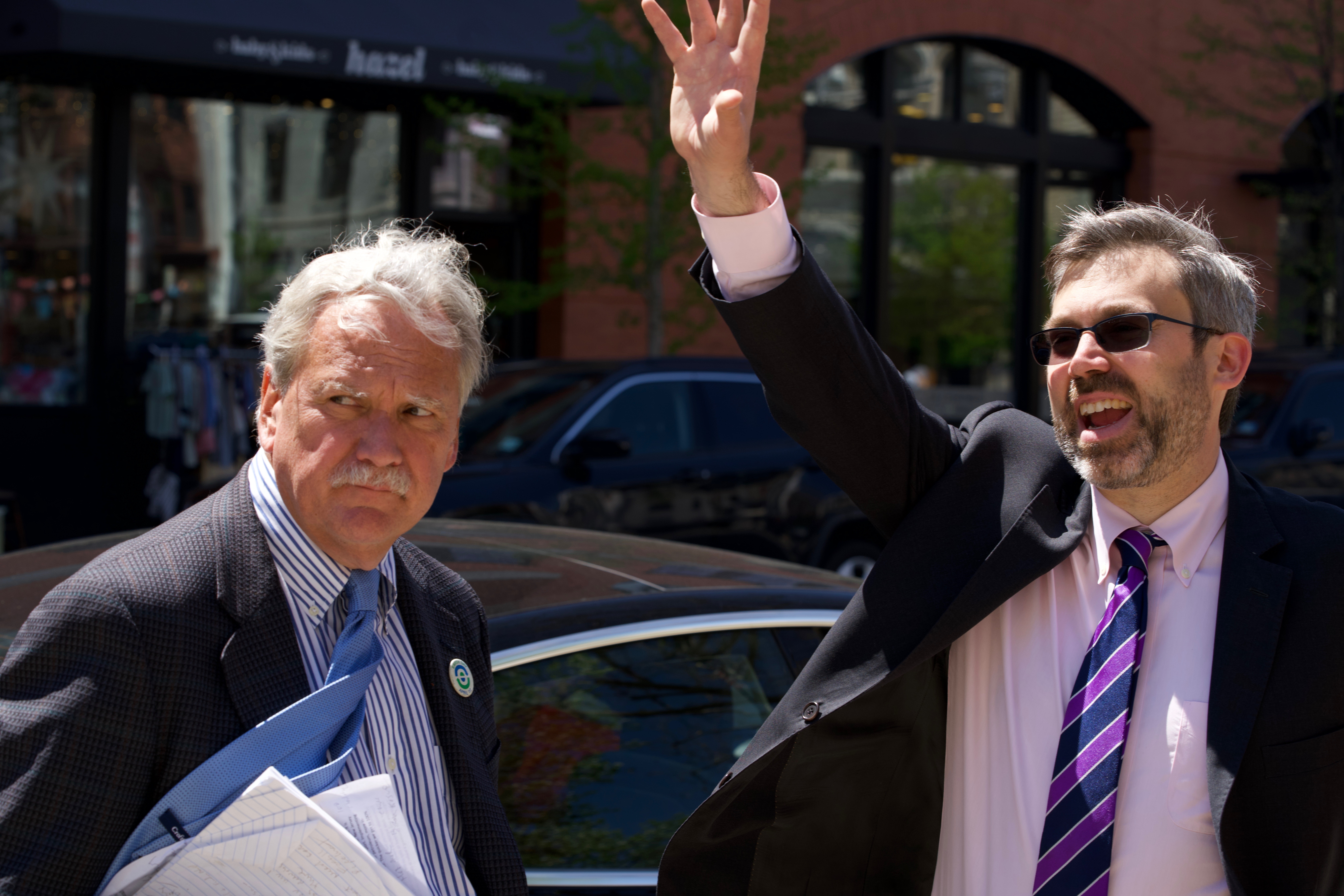 Green Advancements in Jersey City continue to serve as a Model for a more Resilient Future
InsiderNJ.com, April 22, 2019

Jersey City is leading the charge for electric transportation. Thank you Mayor Steven Fulop for your leadership! #ElectrifyNJ