On Earth Day, Monday, April 22, Jersey Renews and Environment New Jersey partnered with the City of Glassboro to host an electric vehicle ride and drive. Mayor John Wallace III welcomed the crowd to his city and pledged to support initiatives, like S2252/A4819, the electric vehicle bill currently making its way through the assembly, that invest in electrification infrastructure. Jason Banyai, an EV owner, spoke about his decision to transition to an electric car, citing concern for the environment, fuel-savings, and the sheer enjoyment of driving a car with excellent acceleration. More than 30 people had the opportunity to test drive a variety of electric vehicles from makers like Tesla, Honda, Hyundai, and Nissan. 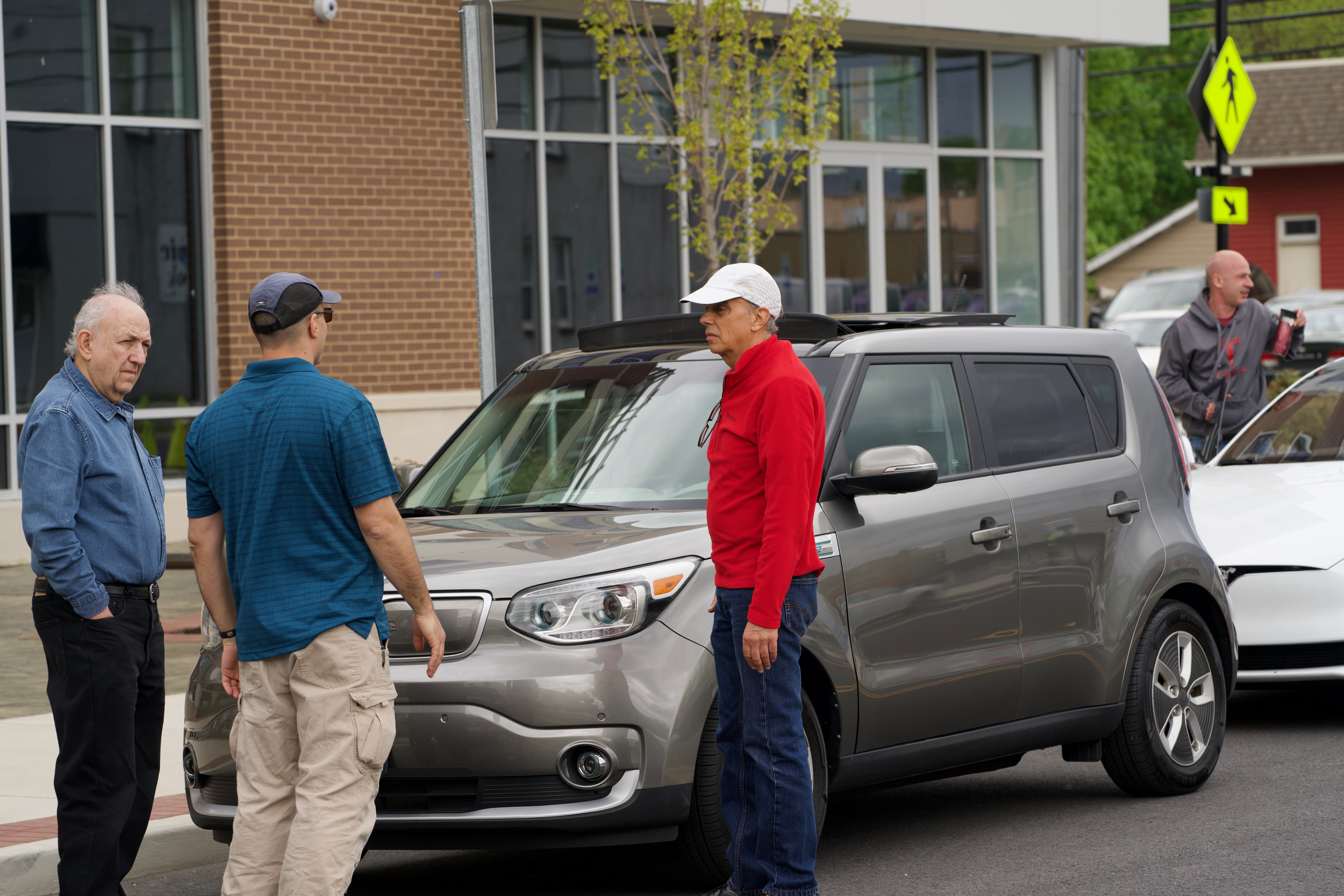 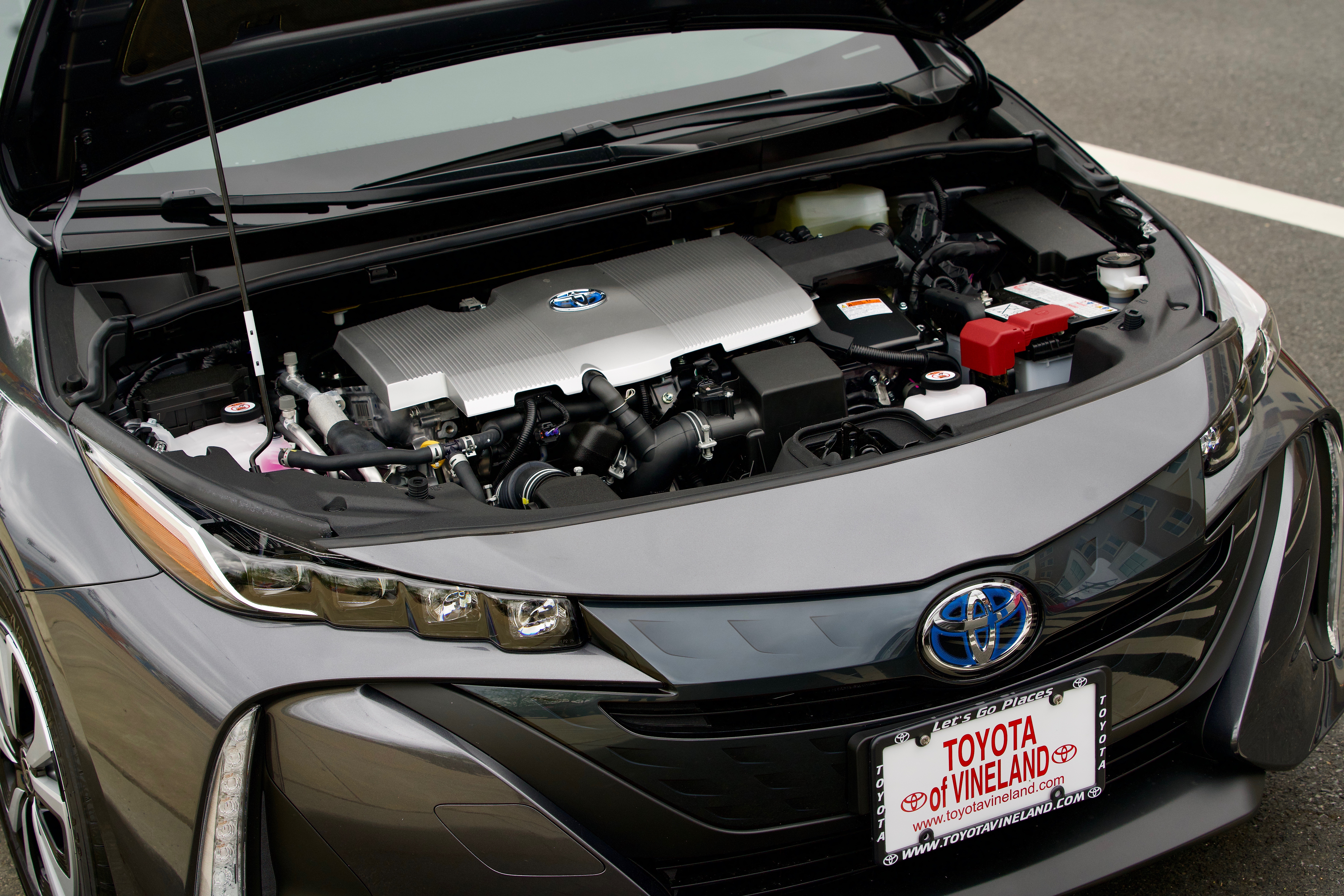 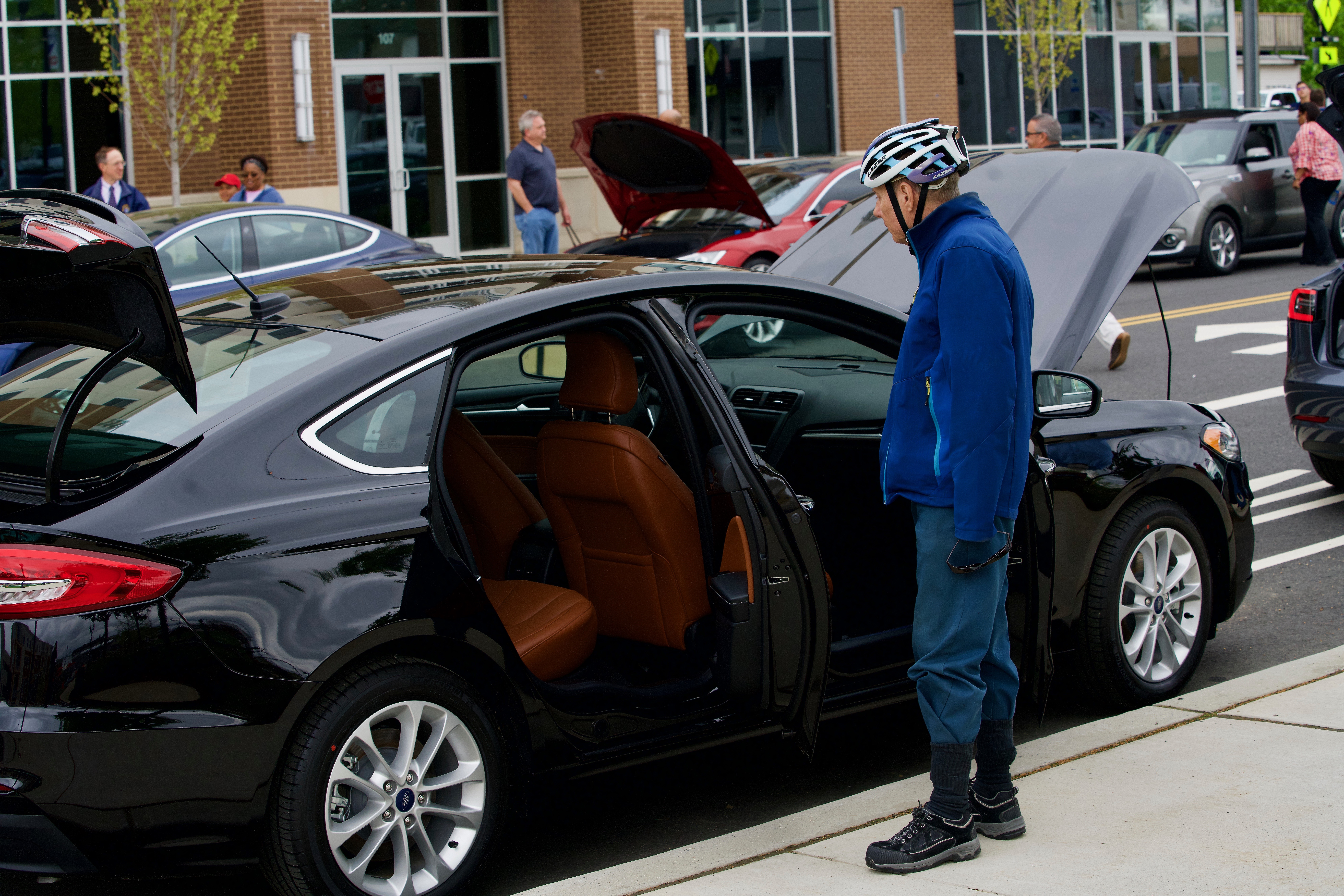 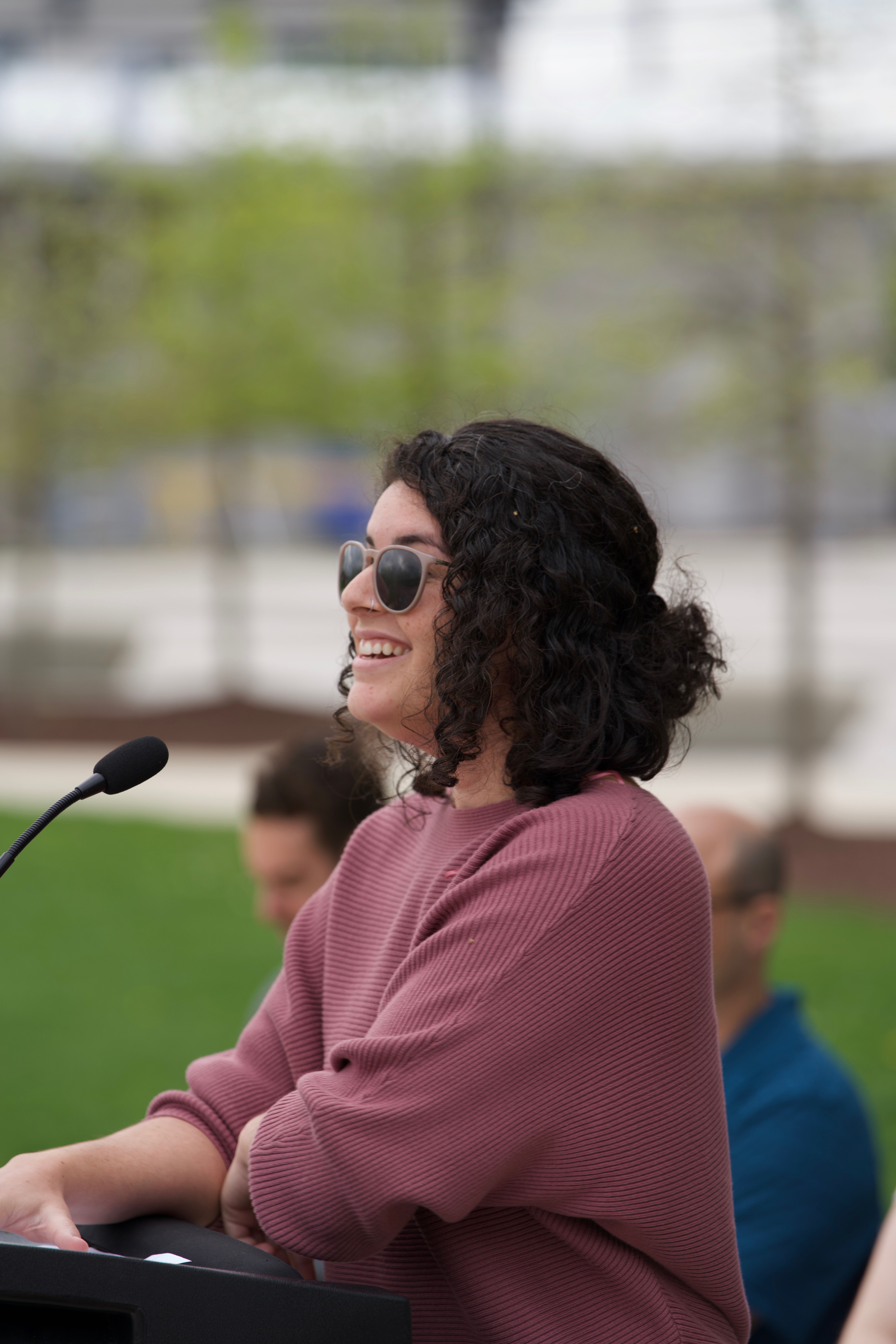 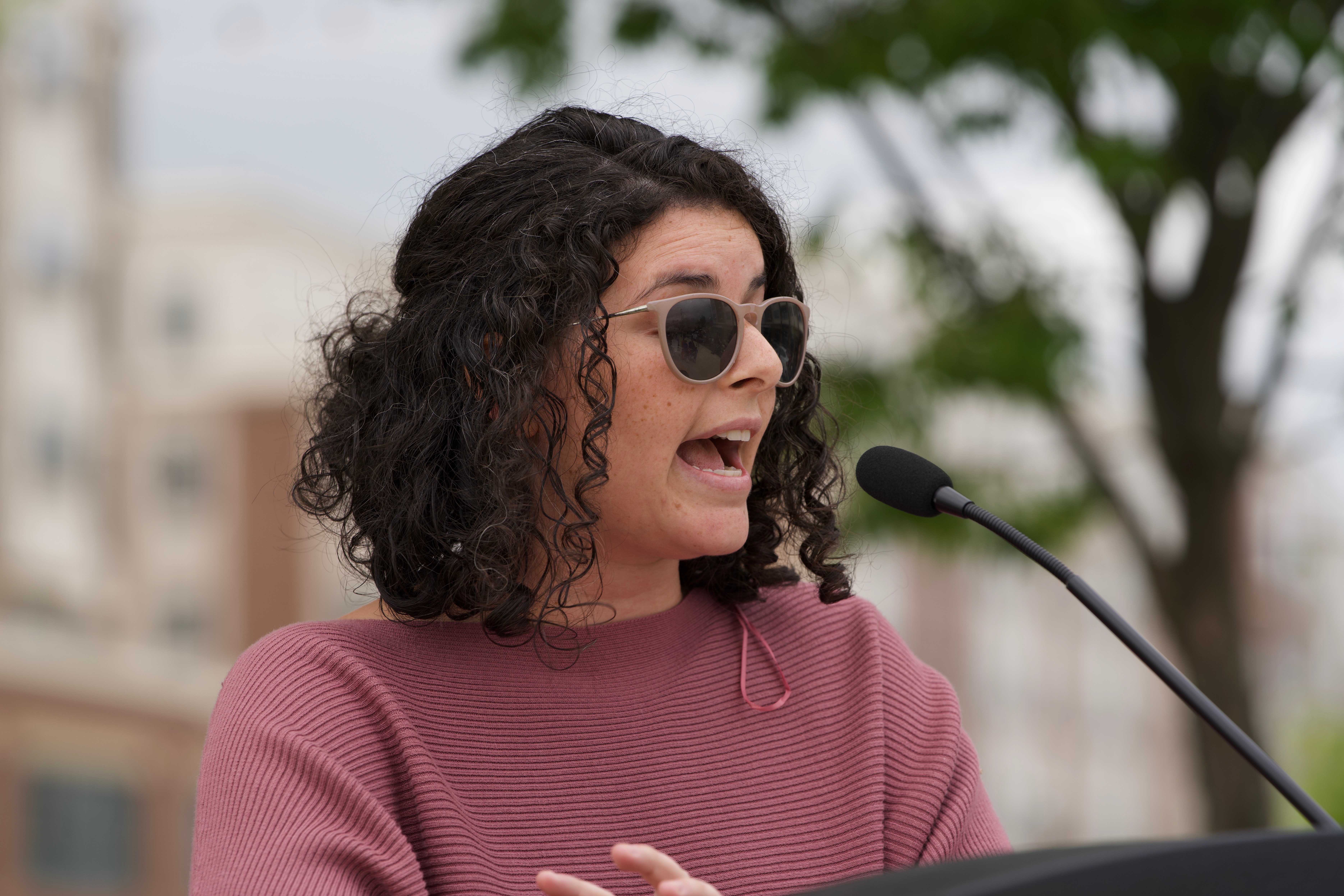 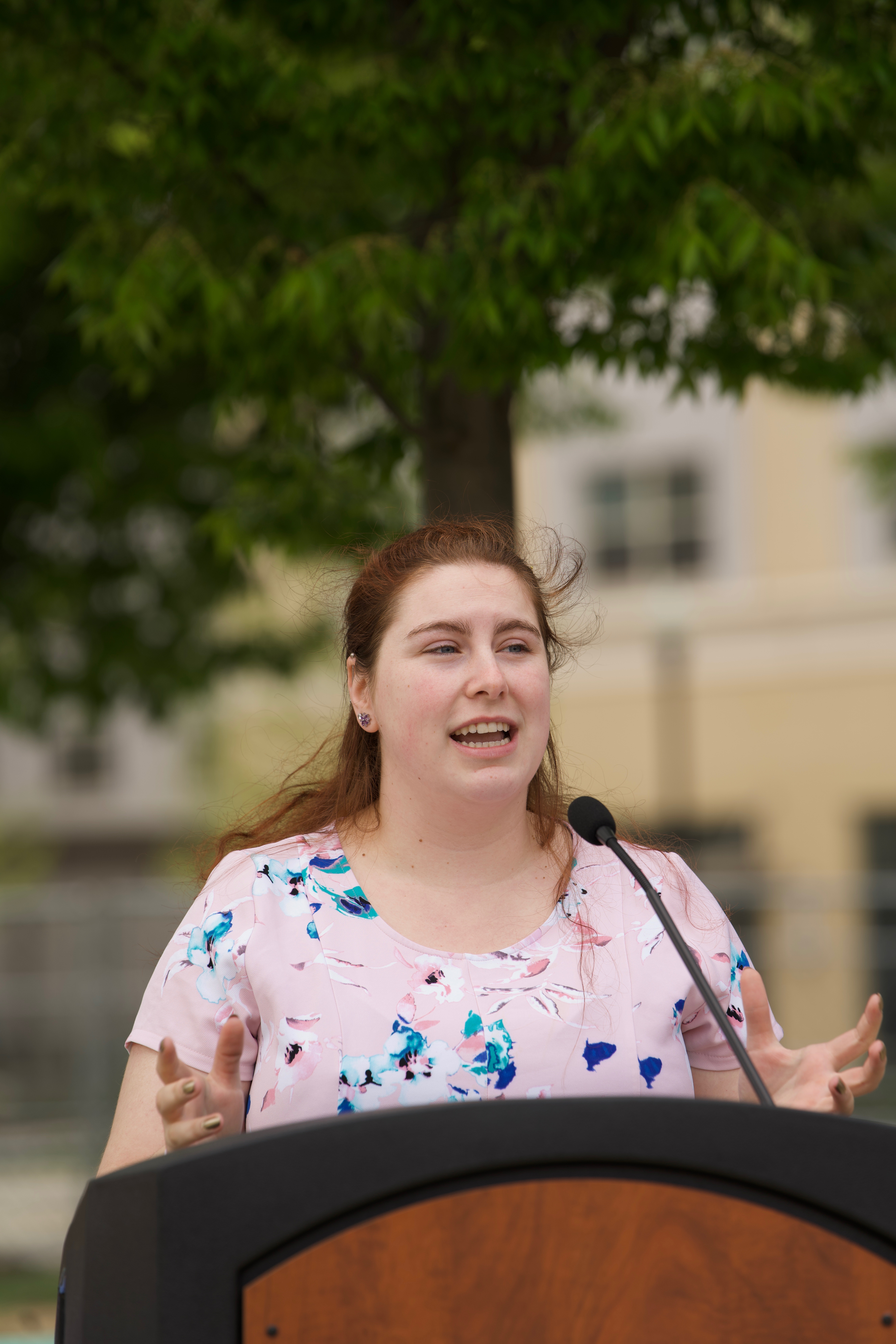 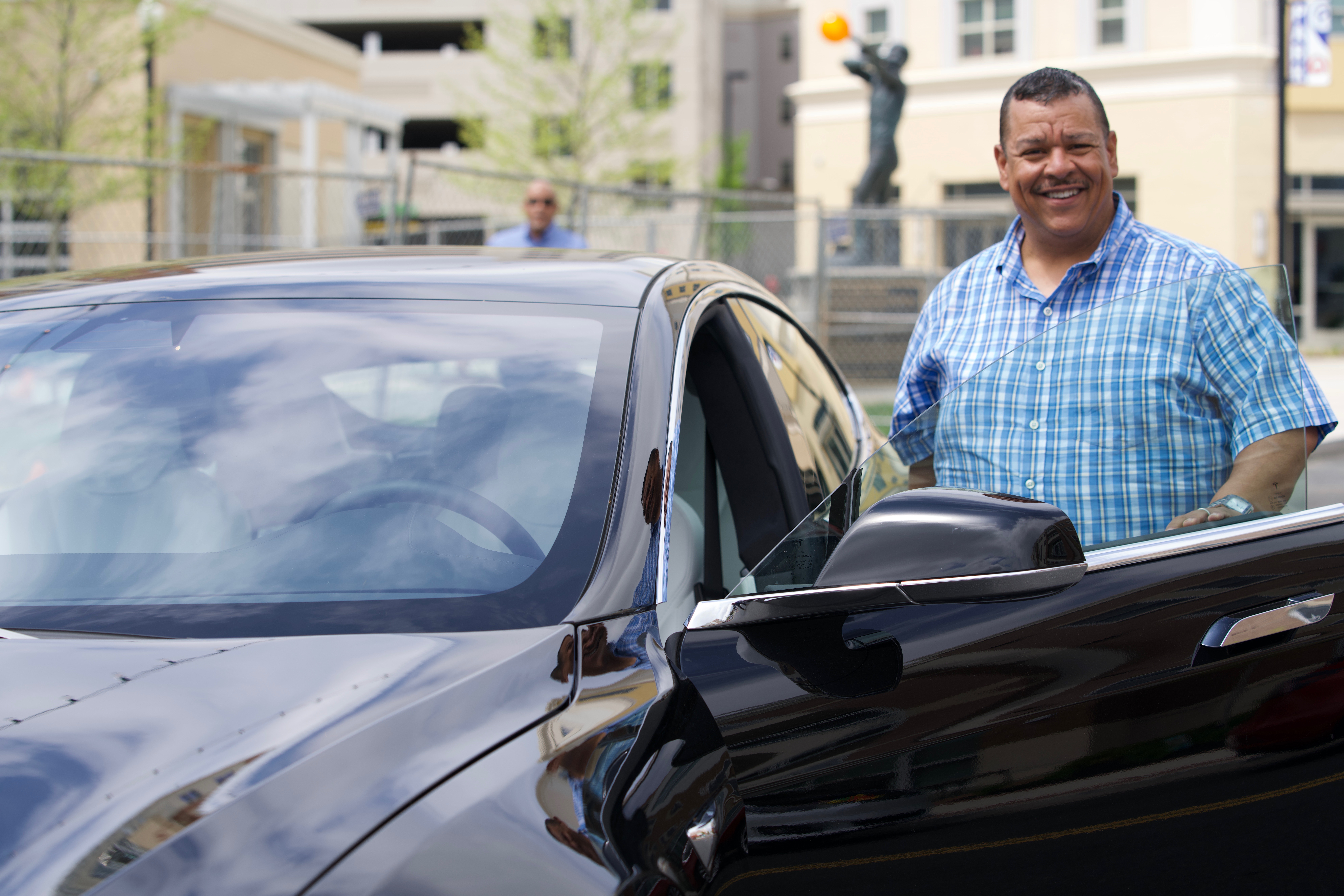 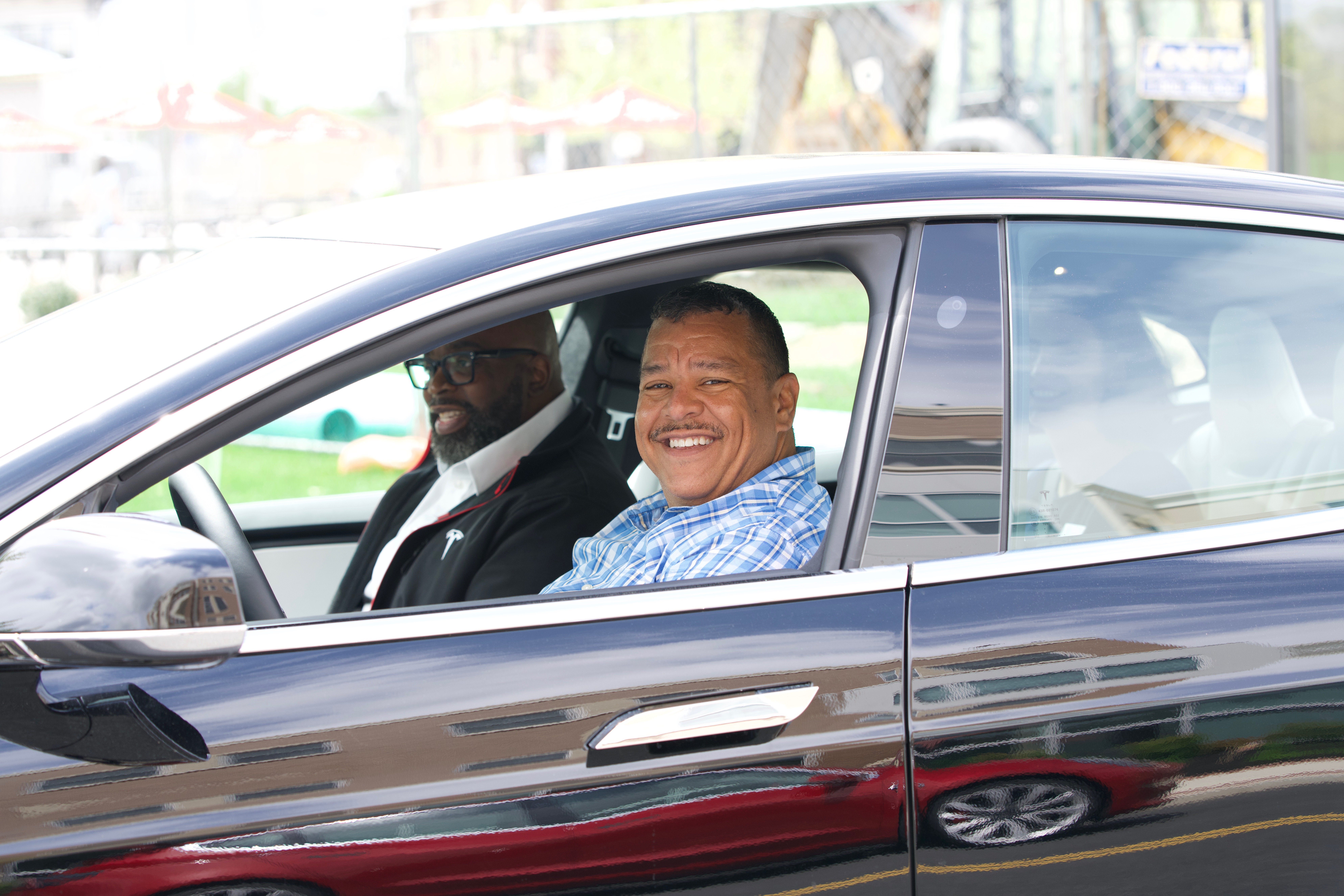 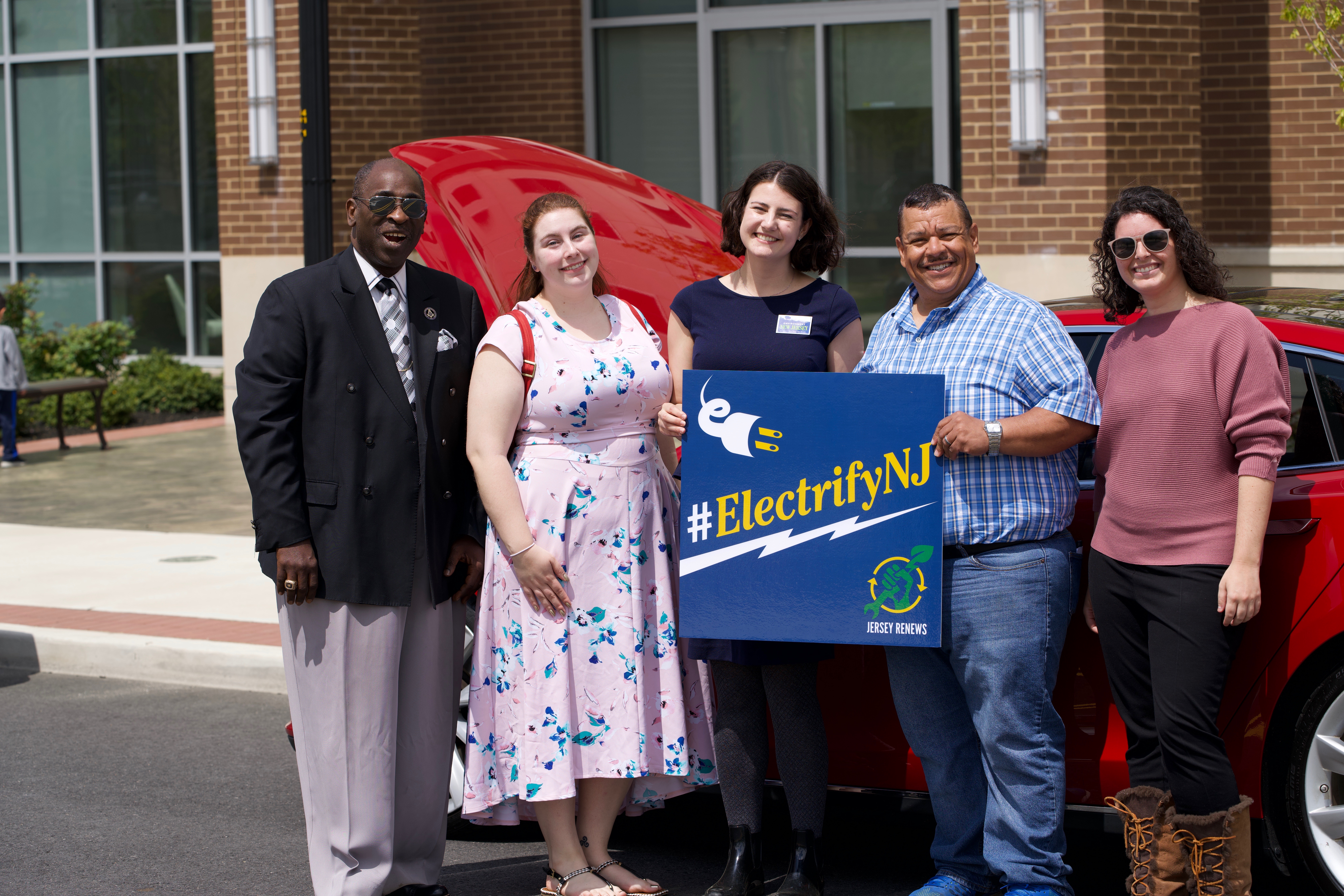 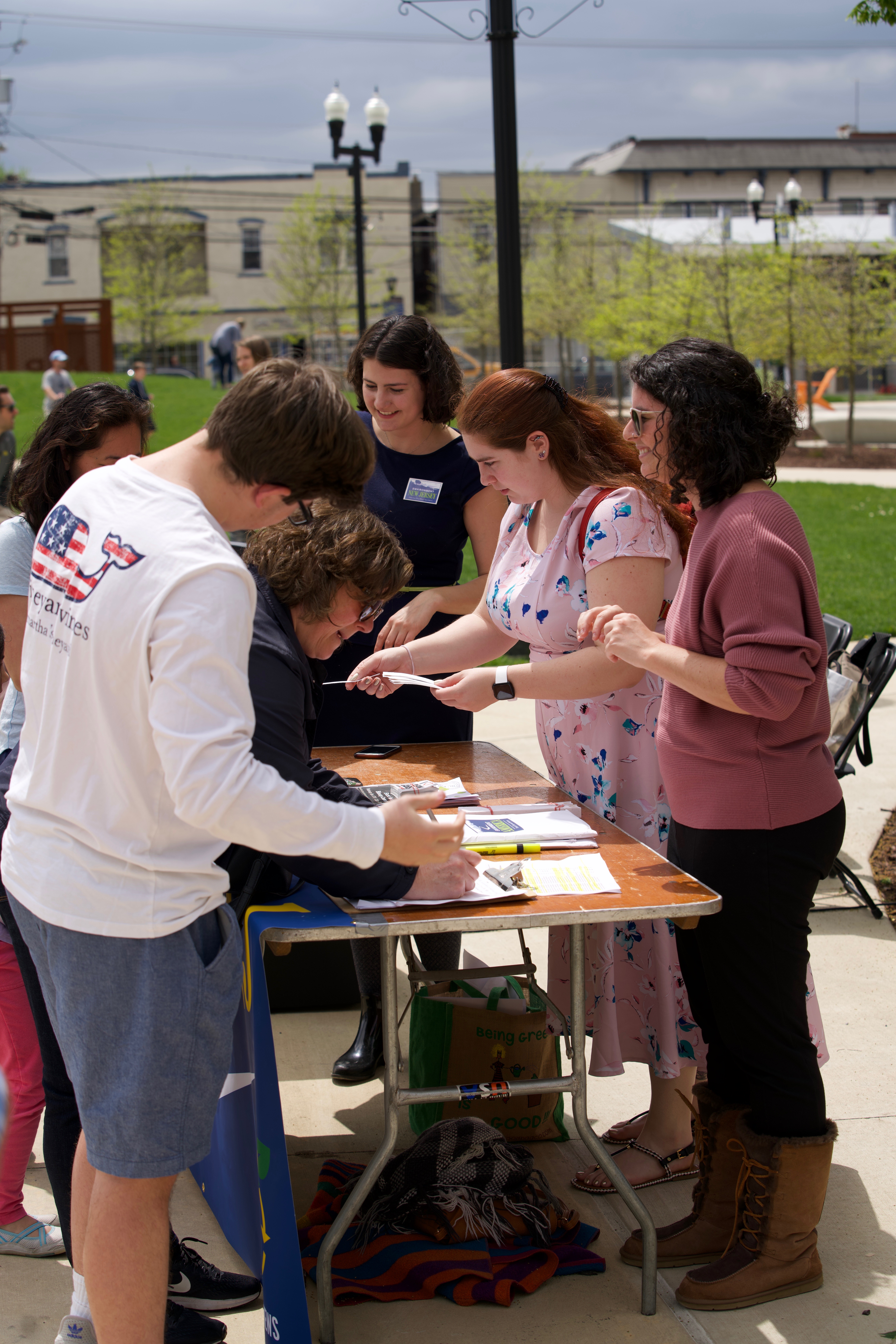 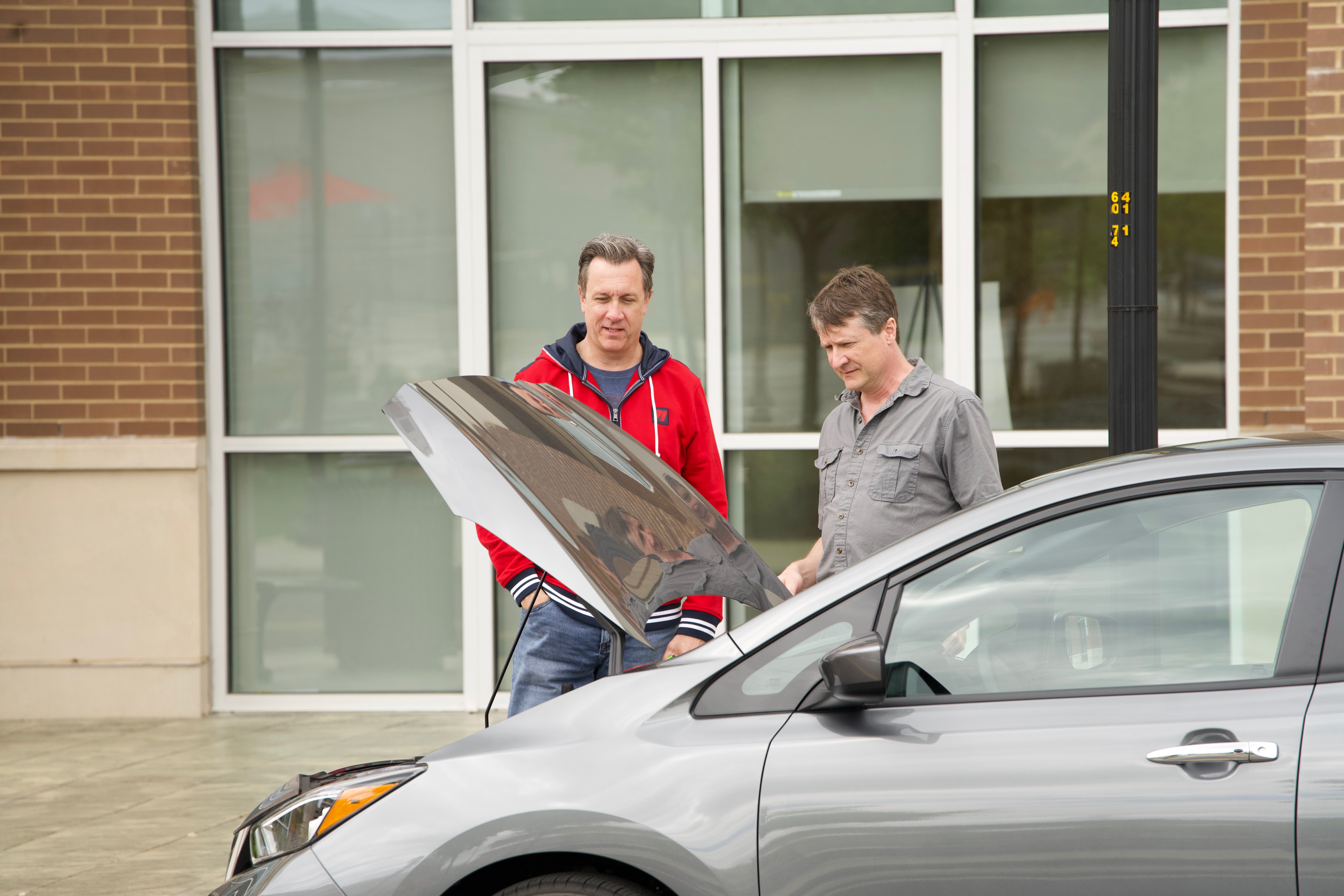