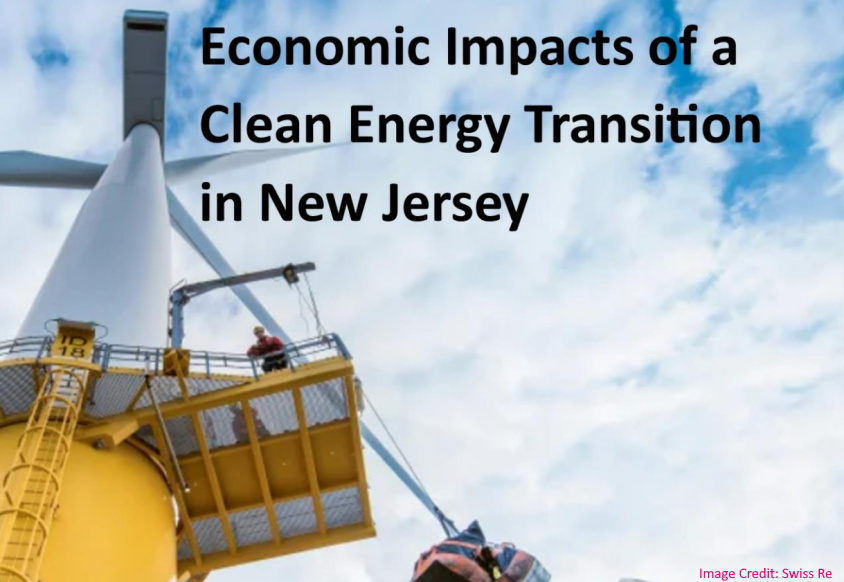 Researcher Joshua Castigliego, Assistant Researchers Sagal Alisalad and Sachin Peddada, and Senior Economist Liz Stanton, PhD prepared a report on the economic impacts associated with a clean energy transition in New Jersey that aims to achieve the State’s climate and energy goals in the coming decades. AEC staff find that adding in-state renewables and storage, and electrifying transportation and buildings creates additional job opportunities, while also bolstering the state’s economy. From 2025 to 2050, AEC estimates that New Jersey’s clean energy transition will result in almost 300,000 more “job-years” (an average of about 11,000 jobs per year) than would be created without it. AEC also identifies a variety of additional benefits of a clean energy transition, including several benefits that are conditional on the design and implementation of the transition. 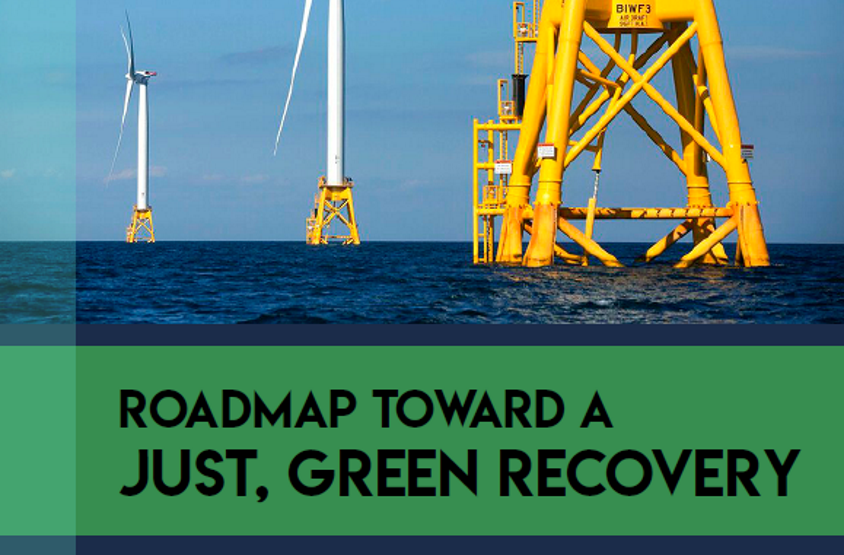 Read the Roadmap Toward a Just, Green Recovery 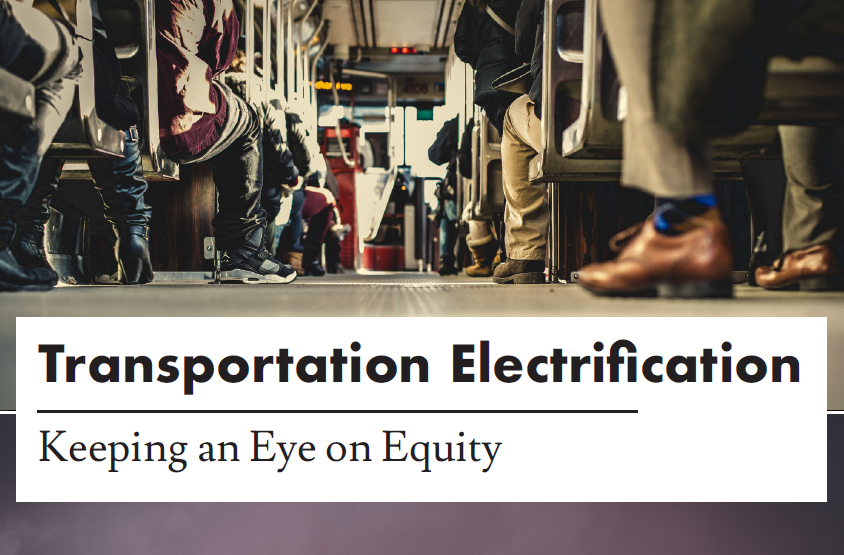 In 2018, the United Nations Intergovernmental Panel on Climate Change raised the alarm when they released a report stating that we have only 12 years before the effects of climate change are irreversible. The complete overhaul of the world’s fossil-fuel-based economy is a massive undertaking that will require concerted effort and continued coordination from governments and corporations both large and small. Since the federal government has chosen climate denialism in lieu of climate action, states need to take the lead.

For New Jersey, that means tackling serious problems with our transportation system. Nearly 50% of New Jersey’s greenhouse gas emissions come from the transportation sector along with a significant amount of air pollution like particulate matter and nitrogen oxide, a precursor to ozone. With over 9 million people, New Jersey is the most densely populated state in the country. We have more than 6 million registered vehicles, and New Jersey suffers from some of the worst regional air pollution.

While New Jersey has made improvements to reduce air pollution, we still have some of the worst air quality in the country, with urban centers in the state suffering the worst impacts. The Camden/Philadelphia area is ranked among the top 25 worst metropolitan areas for particle pollution. The Newark/New York and Camden/Philadelphia metropolitan areas ranked 10th and 21st among U.S. cities for worst ozone pollution, respectively. Urban and low-income communities bear the brunt of transportation pollution, with bus and freight depots more likely to be located near or within those communities.

The results can be seen in the massive health disparities between residents who live near high-polluting transit sites and those who do not. Black children are admitted to the emergency room for asthma twice as much as other populations, and black communities experience infant mortality, low birth weight, and lack of access to healthcare more frequently than other populations.

Race, class, and income level also determine the types of transportation an individual chooses to use or can afford. People in low-income or urban communities use more public transit or rely on community members for carpools and rideshares. Those in wealthier communities can afford to purchase a vehicle and generate more

vehicle miles traveled. Access and affordability of transportation directly affect an individual’s opportunities for employment, access to health care, child care, education, and the ability to find healthy foods for themselves and their families. These divides consistently fall along racial as well as income lines and require a robust and more equitable approach to addressing New Jersey’s transportation needs and climate mitigation policies.

To further improve equity within New Jersey, electrification efforts must be supported by service expansion of public and paratransit to ensure all communities and workers have access to affordable public transit, as well as accessible transit to ensure that people of all abilities are able to use it. However, the scope of this paper will look exclusively at the ways in which electrification of transportation can improve equity.

Developing an electrified transit system can help close the health and wealth gap by reducing air pollution and mitigating climate change by equitably distributing electrification throughout the state. The 2019 draft of New Jersey’s Energy Master Plan prioritizes the electrification of transportation. State investment in electric charging infrastructure and mass transit can push New Jersey to the front of the pack on air quality and greenhouse gas emissions reductions. Renewed support for mass transit built to make transportation more accessible and affordable for all New Jerseyans, especially our most marginalized communities, will leap our state ahead of the rest of the nation. By investing in the electric vehicle industry, still relatively new on the East Coast, New Jersey could be the benefactor of thousands of good, family-sustaining jobs that will be necessary to support an electrified transit system.