New Jersey suffers from dual problems associated with the same root cause: poor air quality and some of the worst traffic congestion and longest commutes in the country. The cause of this issue can be traced through a mess of policy and cultural phenomena – investments in car travel over public transit paired with America’s unique culture of individualism and self-reliance creates systemic inequity throughout our systems. The lack of adequate public transit can often exacerbate those inequities.

With our advanced road infrastructure, the state is well set up for private vehicles, ideal for the majority of residents who commute via car.[1] However, along with our car-heavy culture comes standstill traffic, polluted air (NJ had some of the worst air quality in the country according to the American Lung Association), and poor mental and physical health from hours spent behind the wheel. While the electric vehicle bill Governor Murphy signed into law on January 17 will address the pollution coming from our tailpipes (a major win for New Jersey communities) and directs NJ Transit to transition to an all zero-emission bus fleet by 2032, it will not address the mega commutes and car congestion on our roads.

The investments that prioritize our car-based transportation system also mean that many destinations are unavailable to those without a car,  predominantly impacting low-income or urban commuters. Gripes about our public transit system are well-known (and often shared by other transit systems) – unreliable, late, expensive, and running on a schedule that seems to only serve those with 9-5 jobs. 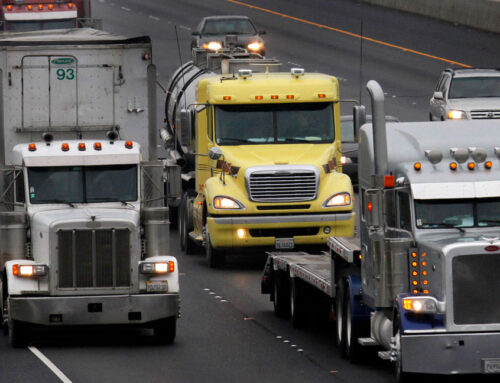