Throughout October, which we have dubbed “Drive Electric Month,” Jersey Renews and partners hosted ride and drives across the state for elected officials and residents and an electric vehicle blessing in Paterson for faith leaders to get to know and test drive electric vehicles.

Each event featured several different electric vehicles – the mainstays being a couple of Teslas and an orange Chevy Bolt driven by ChargEVC’s CEO, Pam Frank. However, there are many more EV options available from a number of different manufacturers including Nissan, Ford, Volkswagen, and even Fiat is getting on the action.

The biggest concerns people tend to have about electric vehicles is range anxiety – or the worry that you’ll run out of charge on your drive – and where to charge it. A decade ago, electric vehicles couldn’t take you very far and took a long time to charge. Now, the tech has progressed so far that an electric vehicle can be your primary – or only- vehicle. A single charge can take you between 100-300 miles, depending on the model and most people drive just a fraction of that distance a day.

New Jersey is a commuter-heavy state, so we organized Electric Avenue on Oct 15 with ChargEVC, the same day Senate Bill 2252 dropped, to give legislators some first-hand experience with electric passenger vehicles (the standard family car) and electric buses for public transit. The bill sets statewide goals for electric vehicle sales, charging infrastructure, and electrification of public transportation over the next few decades. With nearly 50% of the state’s greenhouse gas emissions come from the transit sector, making electrification a major turning point in our fight against climate change. Of course, transitioning our energy sources to renewables mitigate the increase in electricity usage as well.

In almost every instance, elected officials had never seen a modern electric car, let alone driven one – and everyone was shocked by their speed, handling, and how quiet they were. At the Atlantic City Ride & Drive, a flock of geese sat idly by the tract of pavement where a drag race was about to begin, and didn’t even honk when the cars sped by. 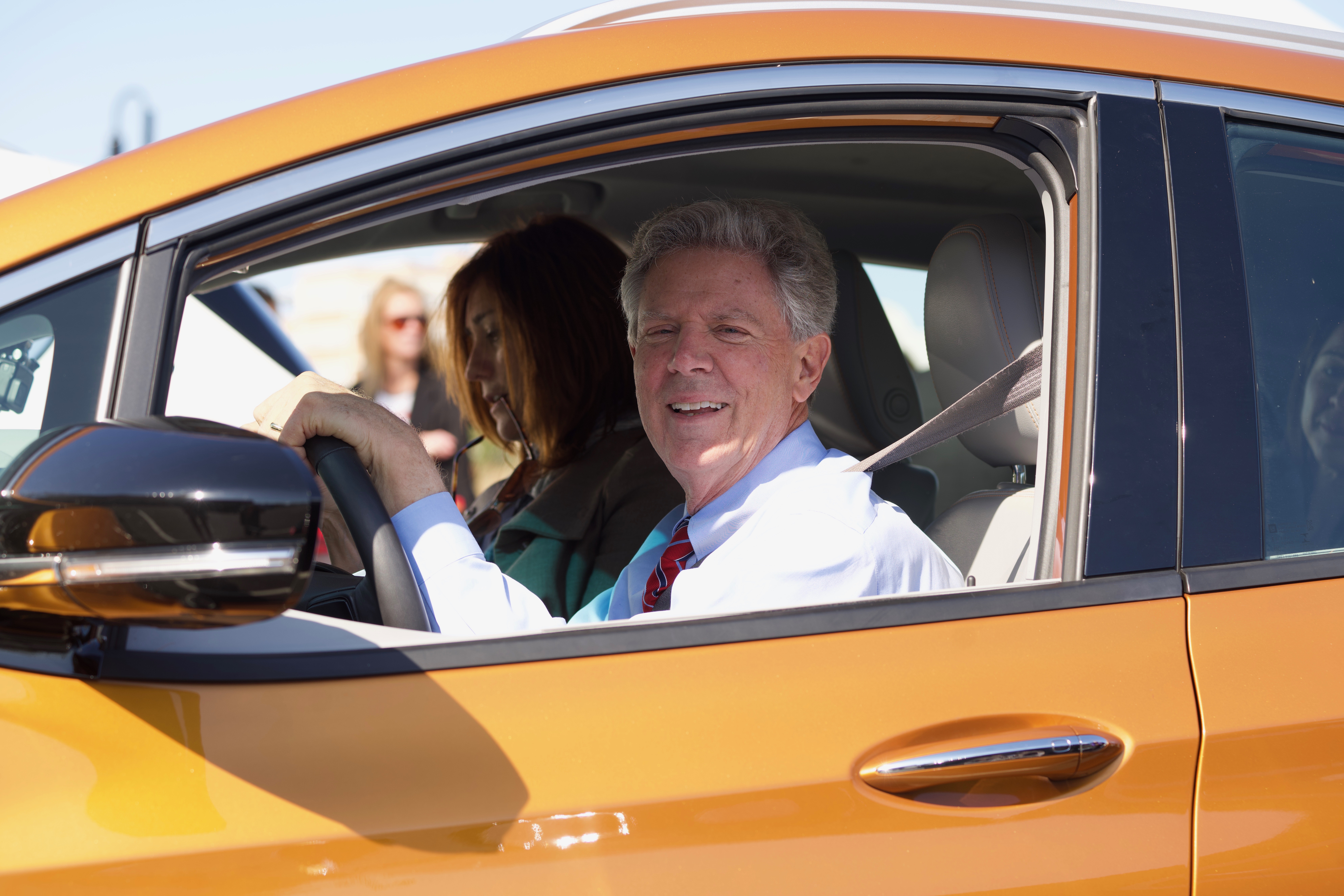 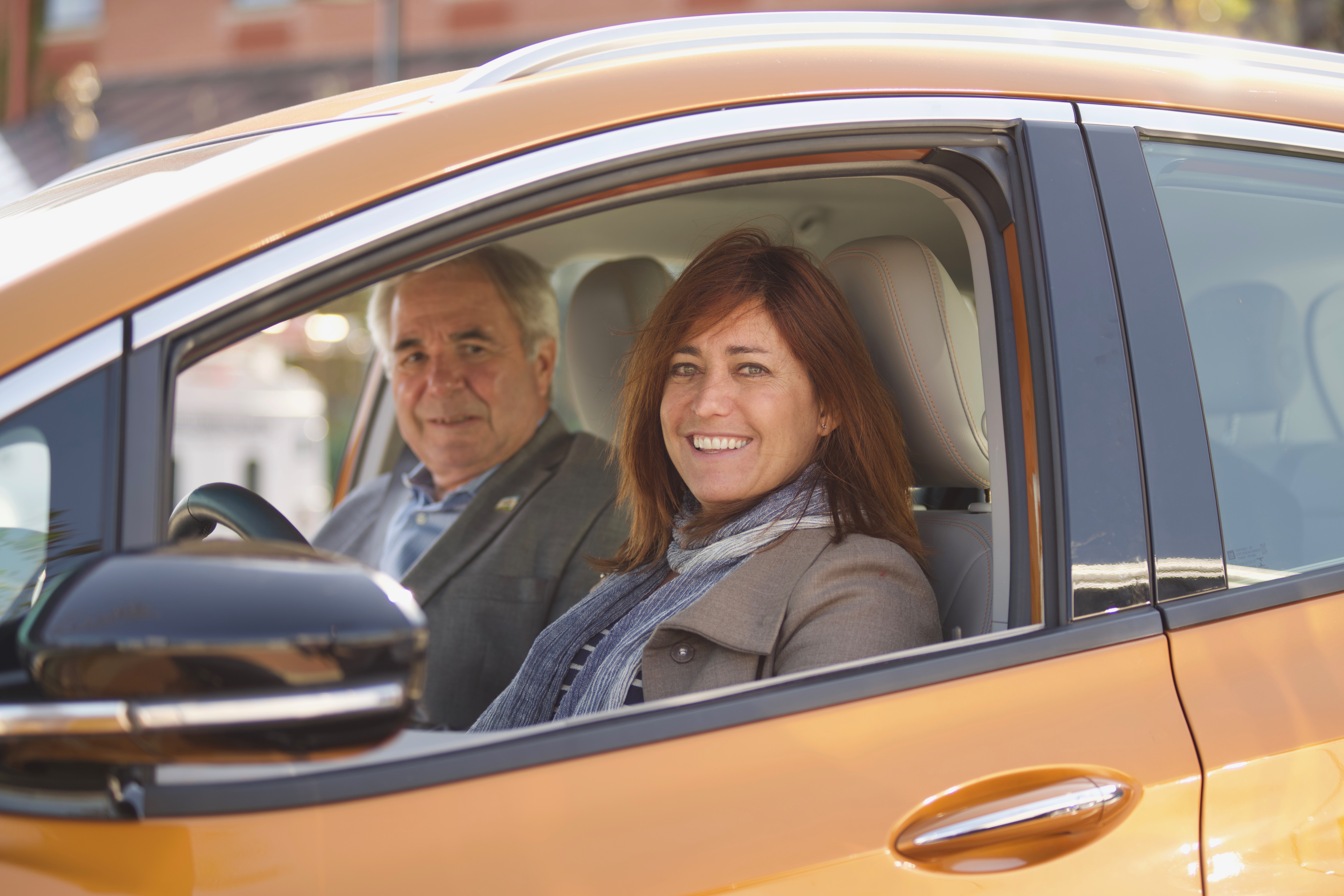 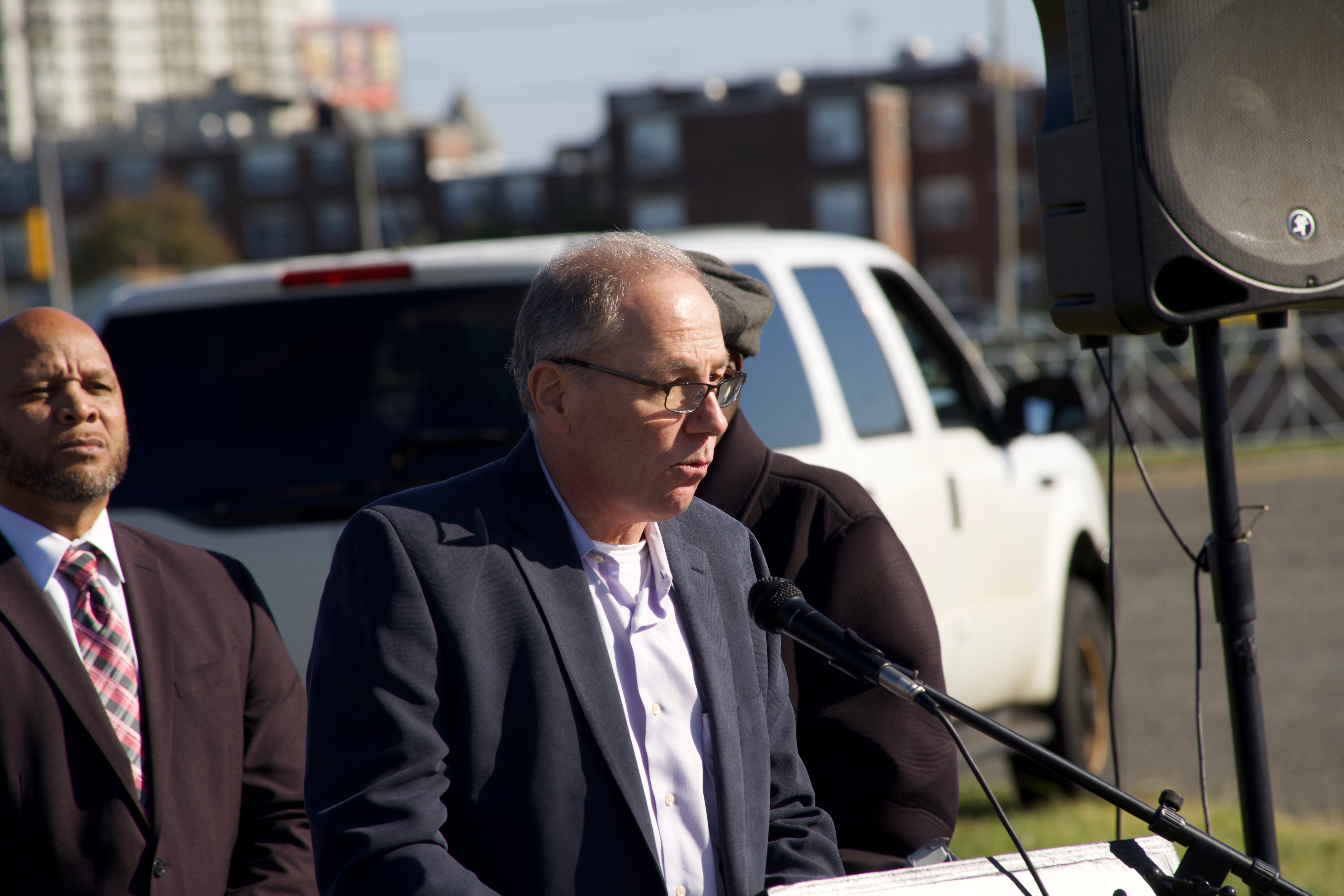 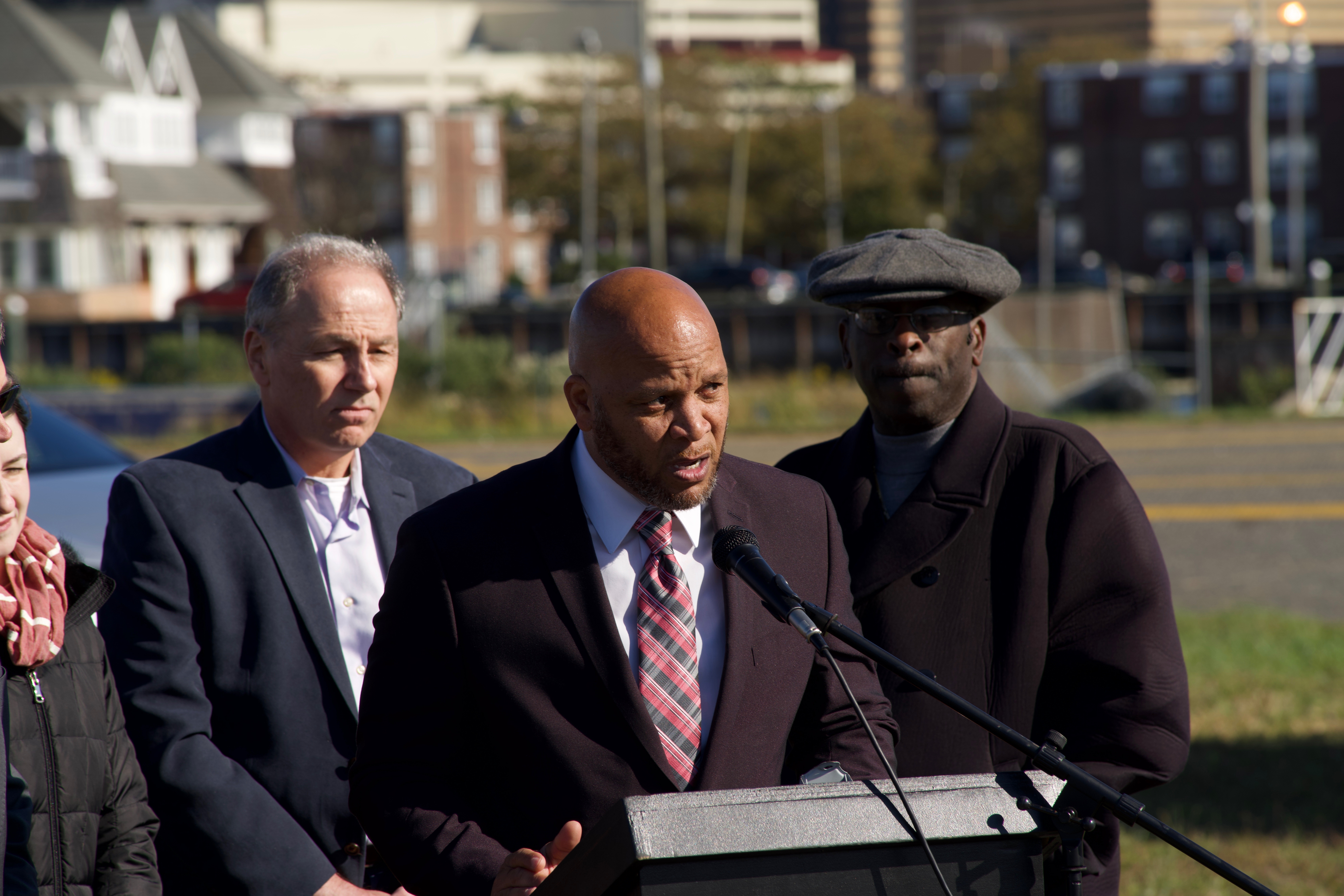 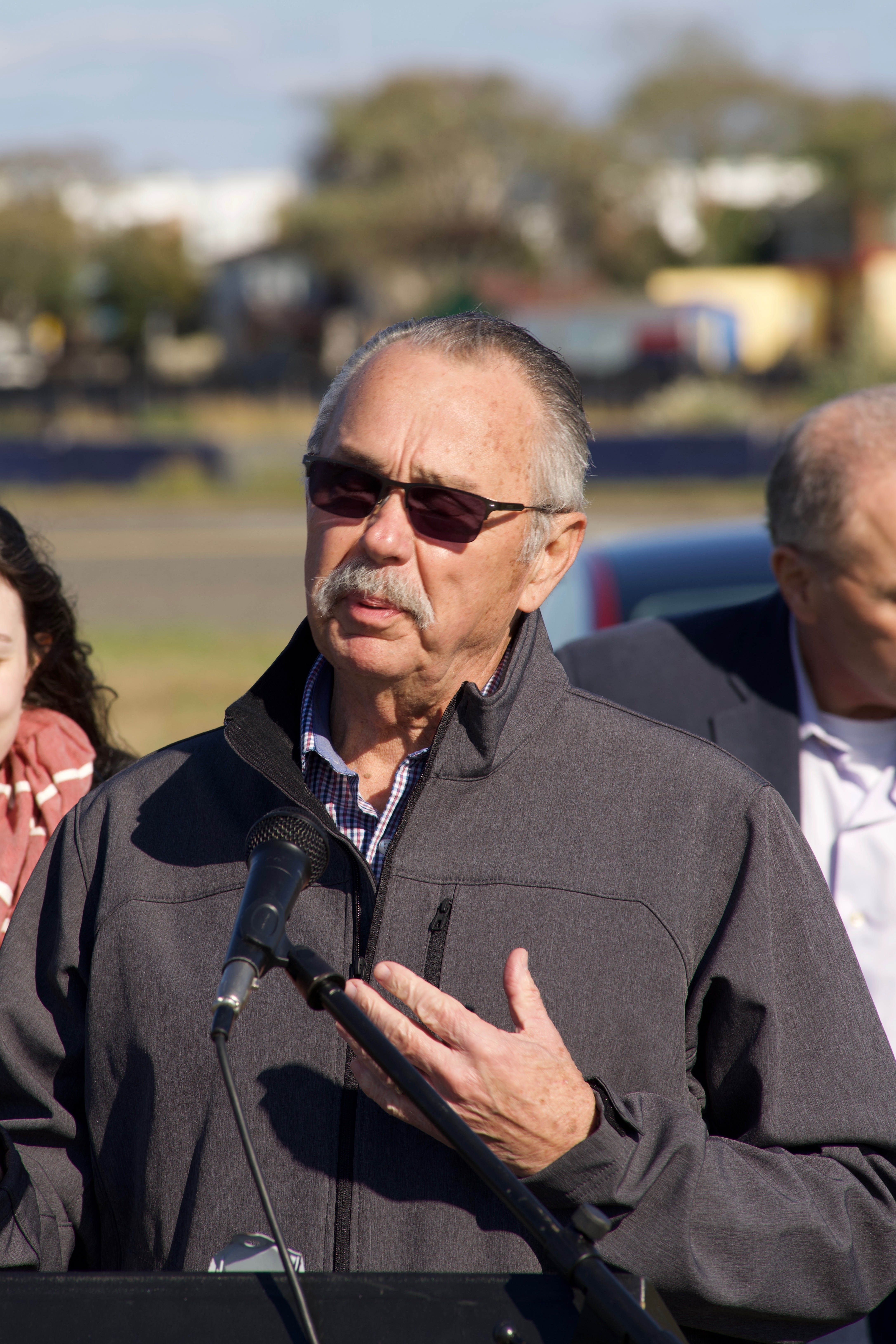 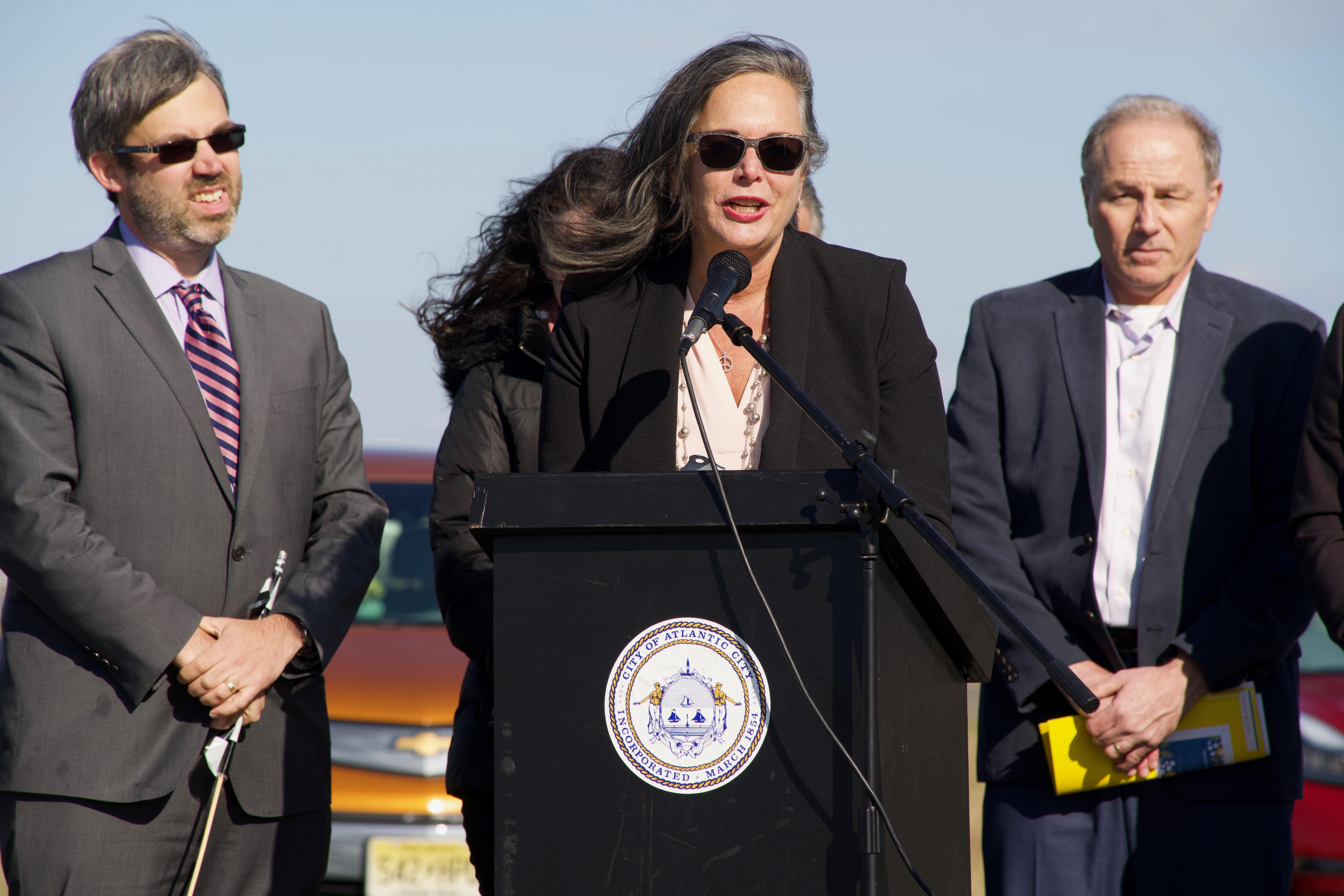 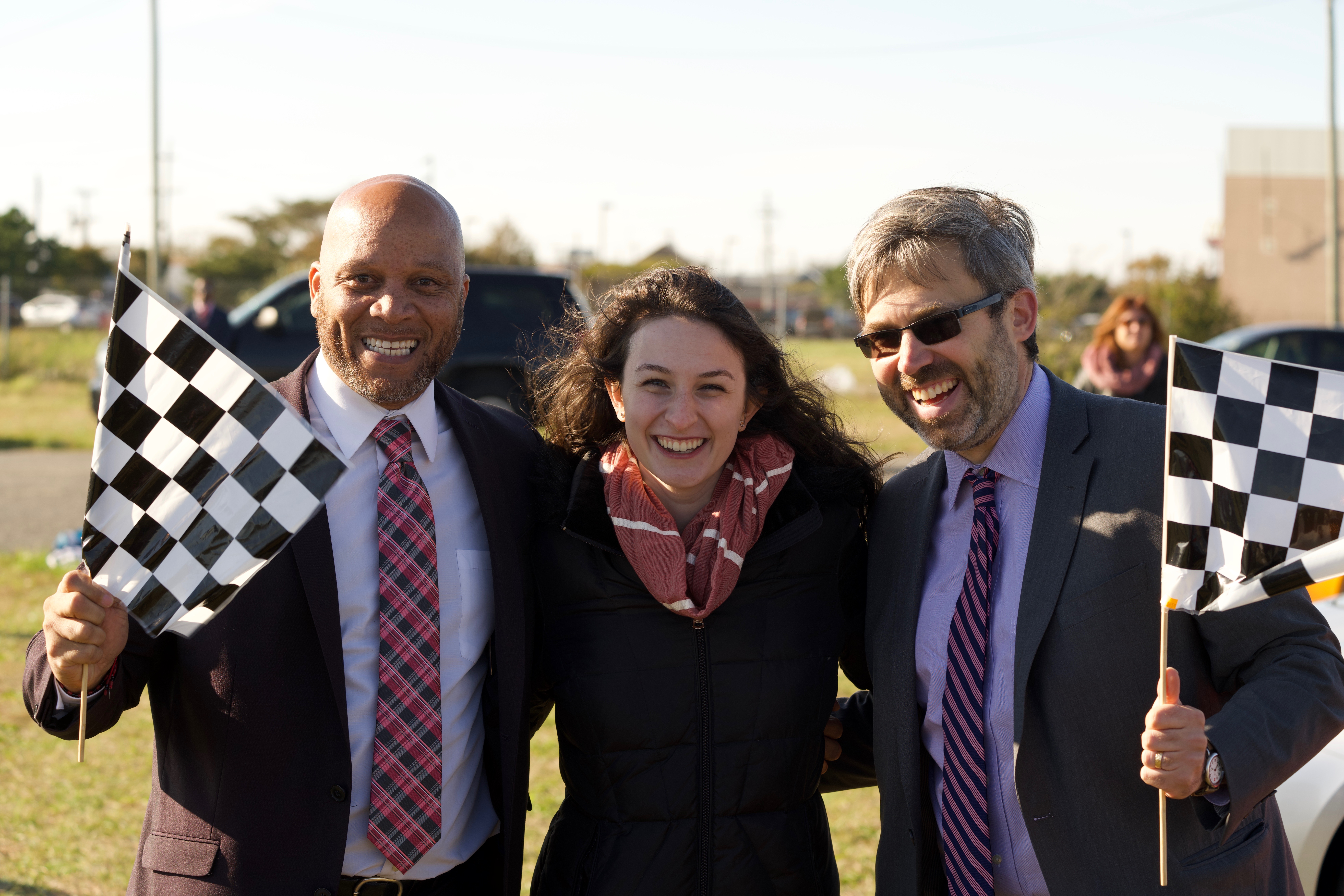 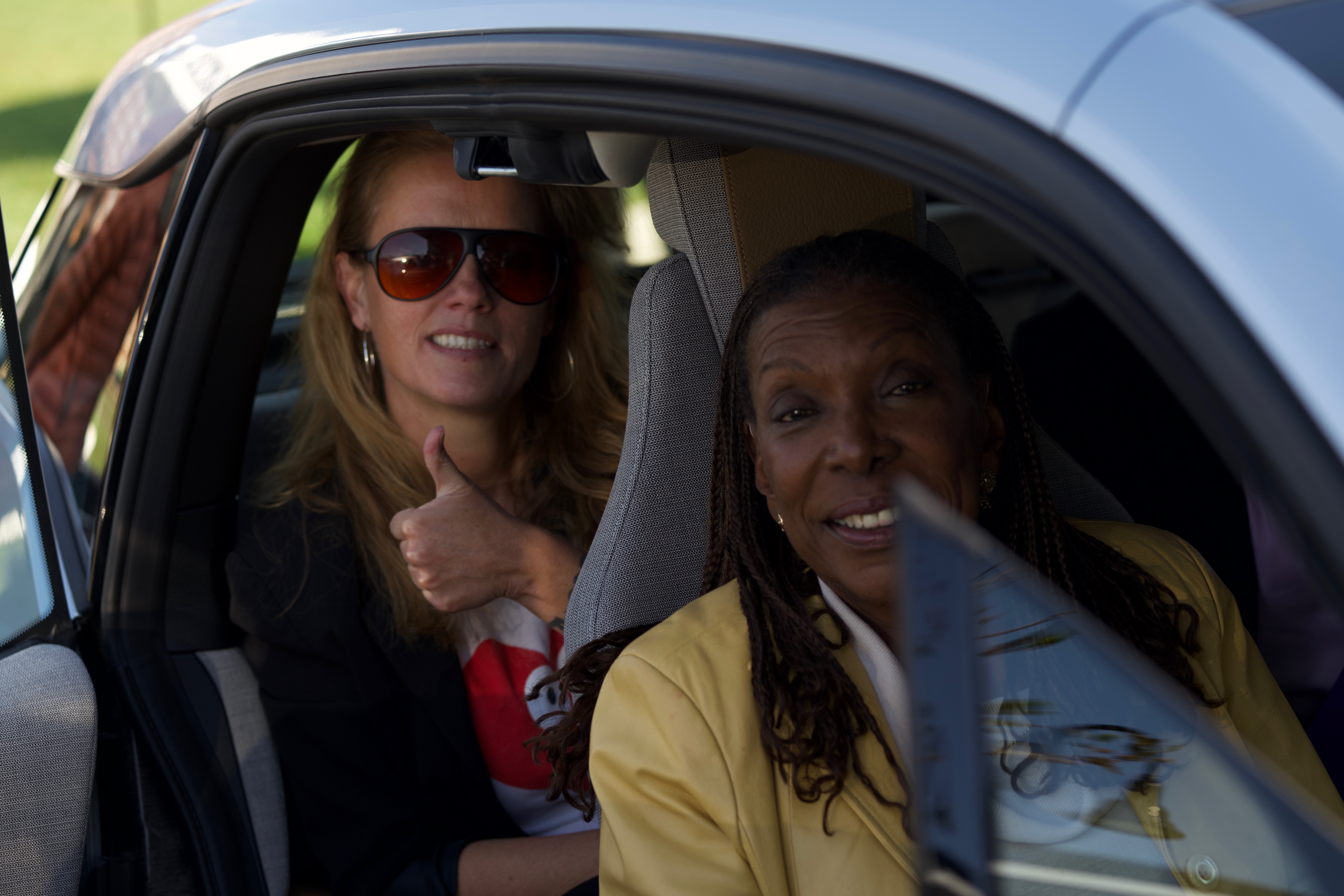 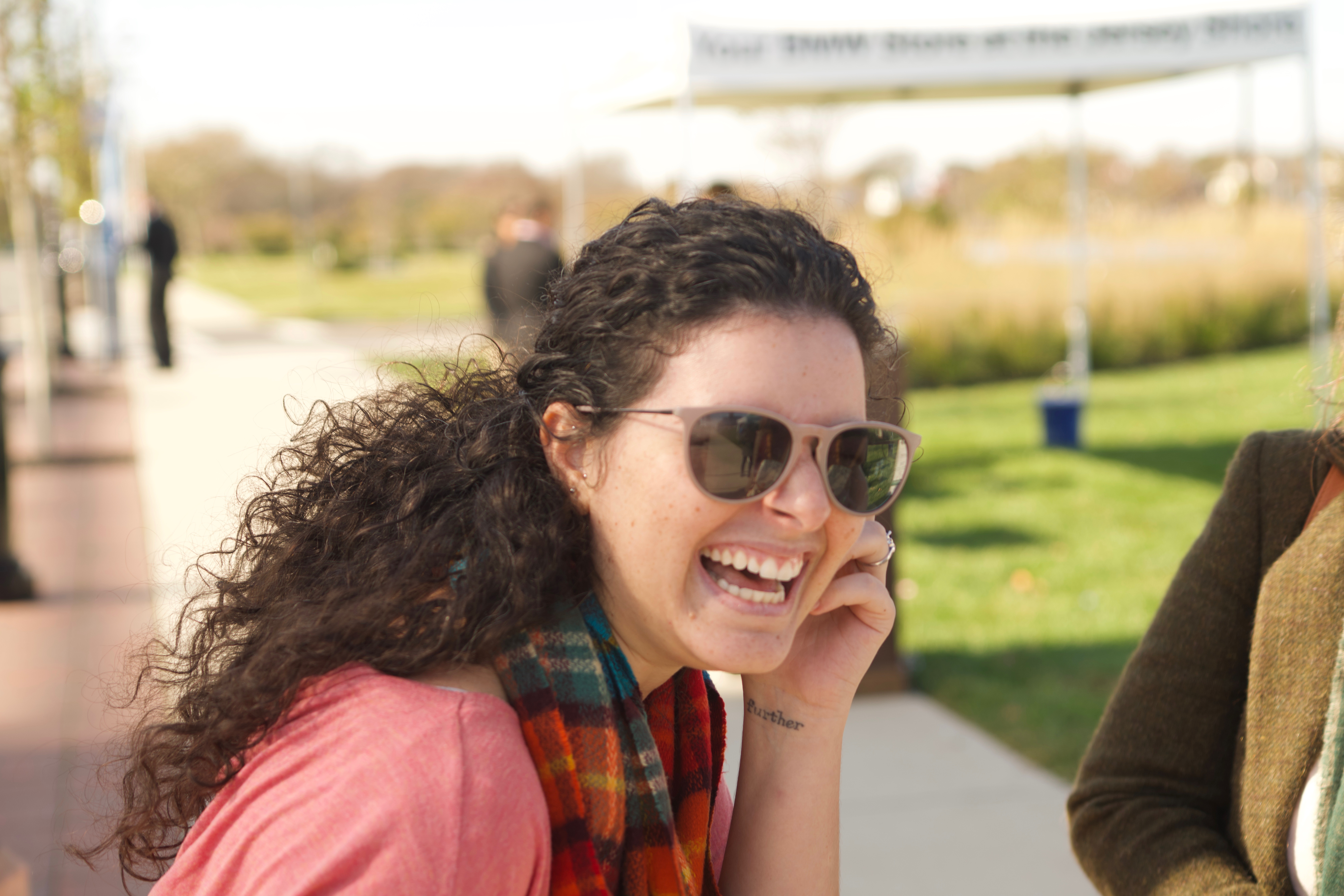 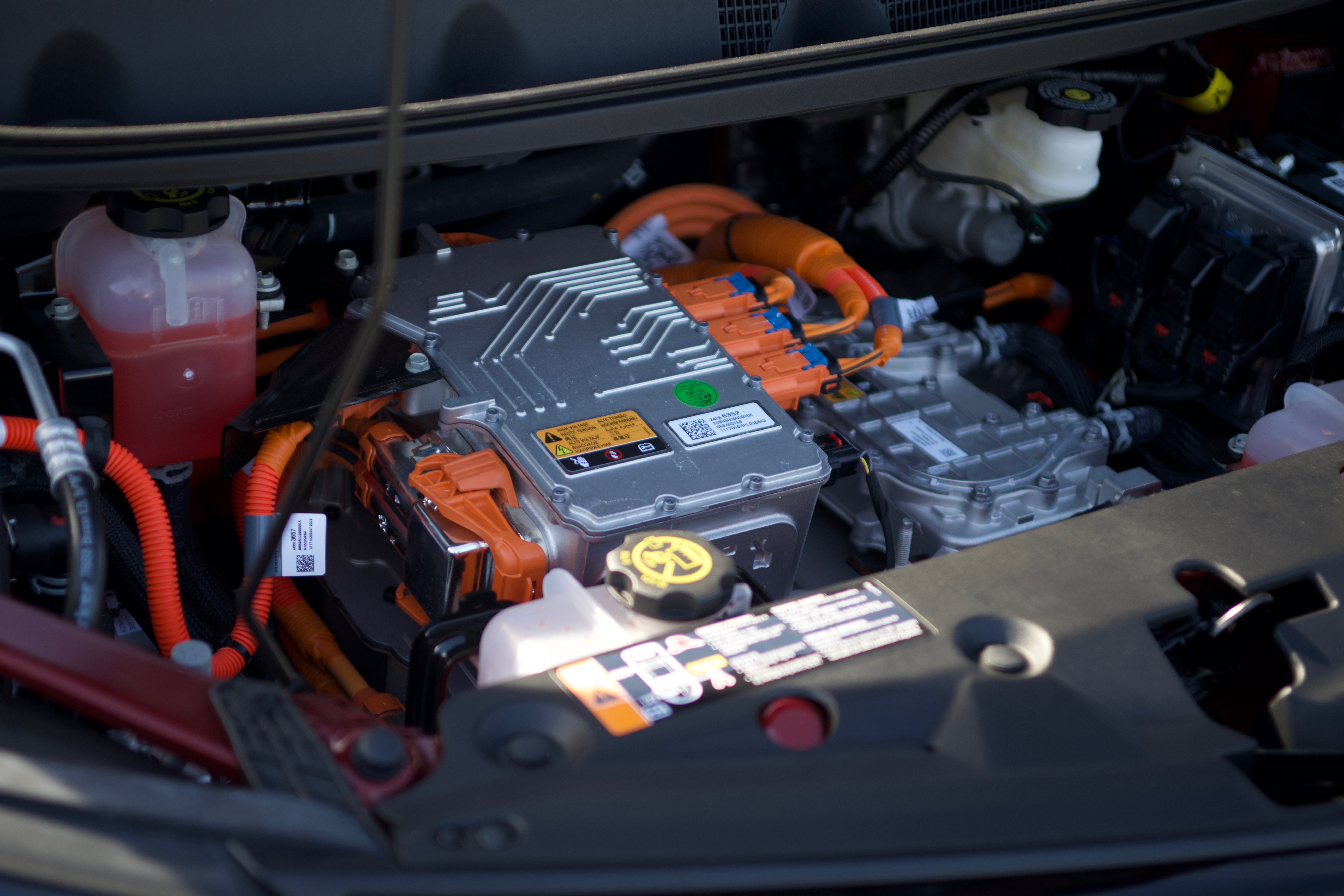 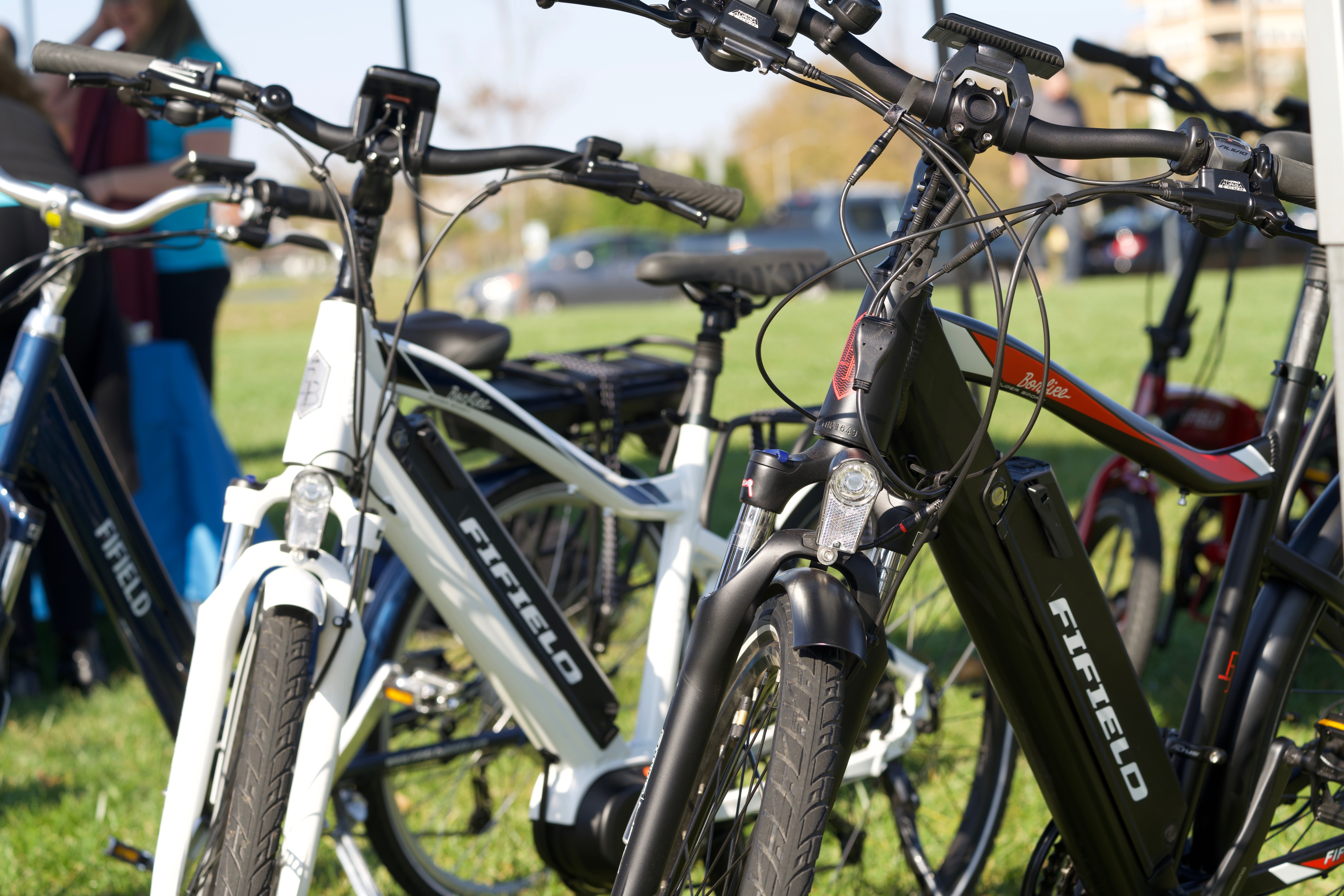 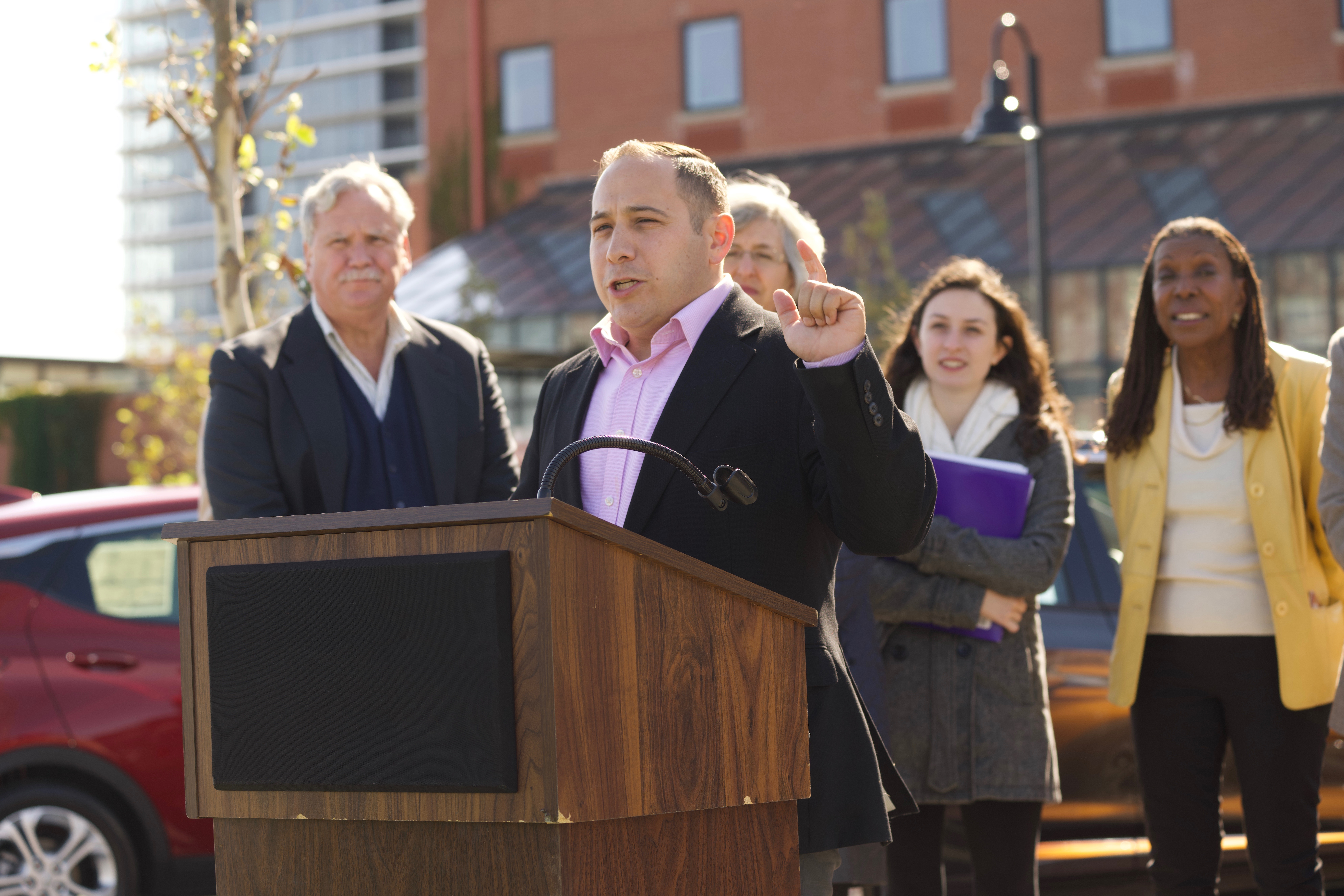 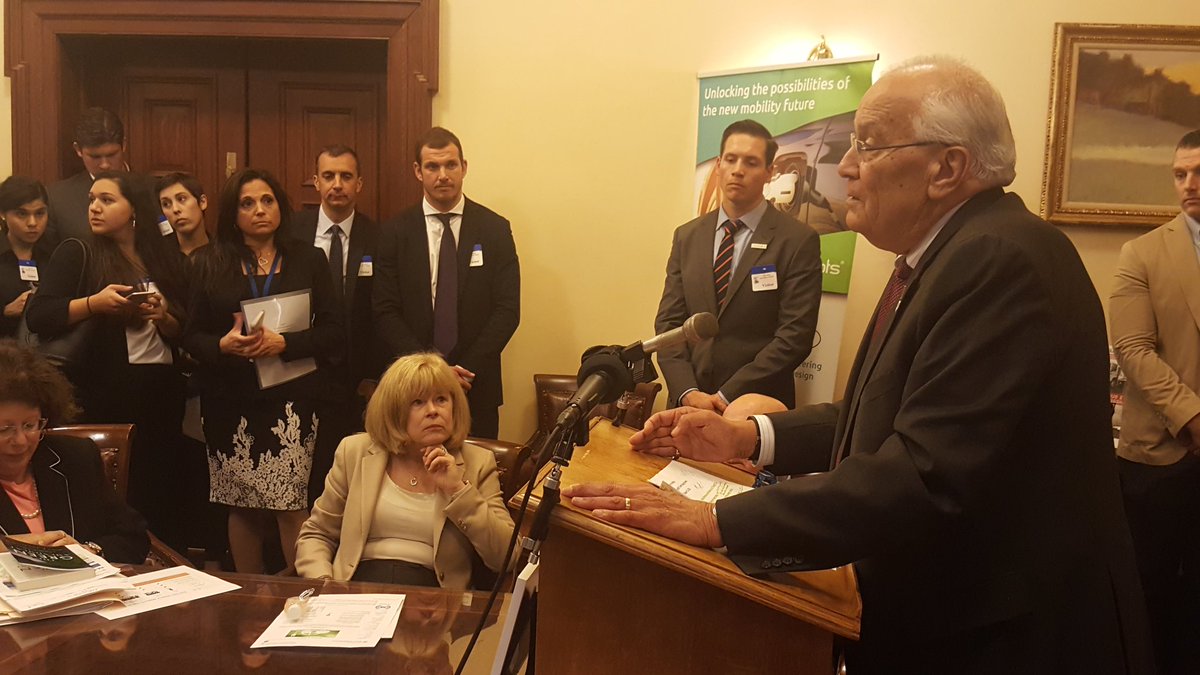 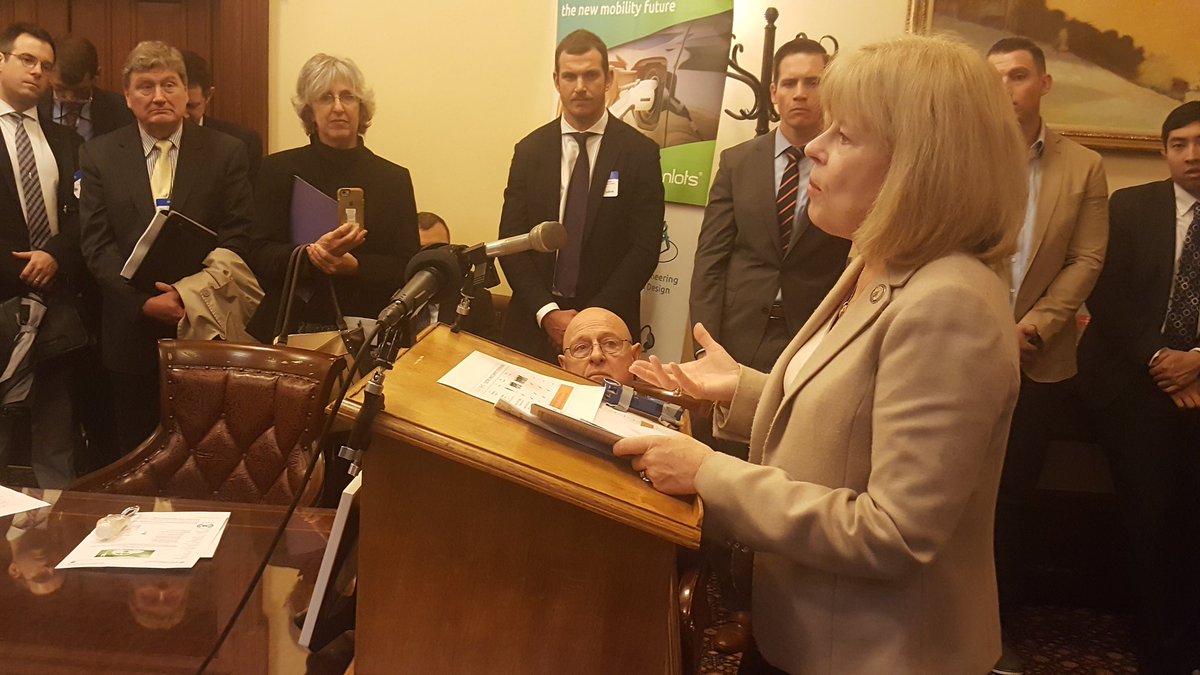 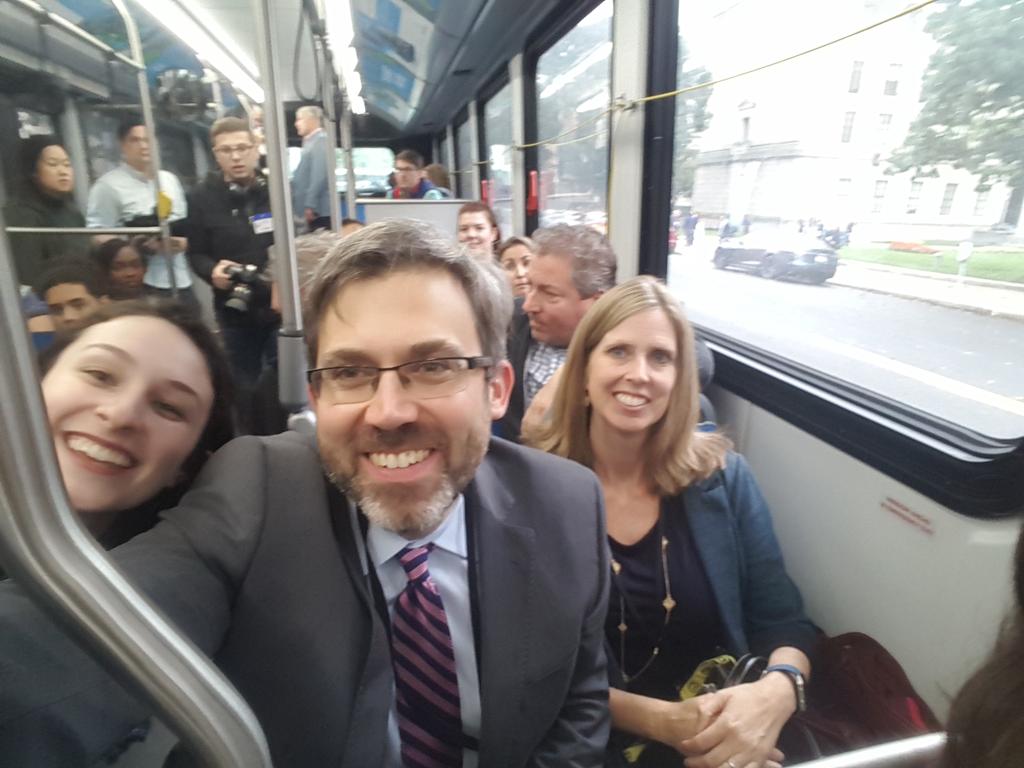 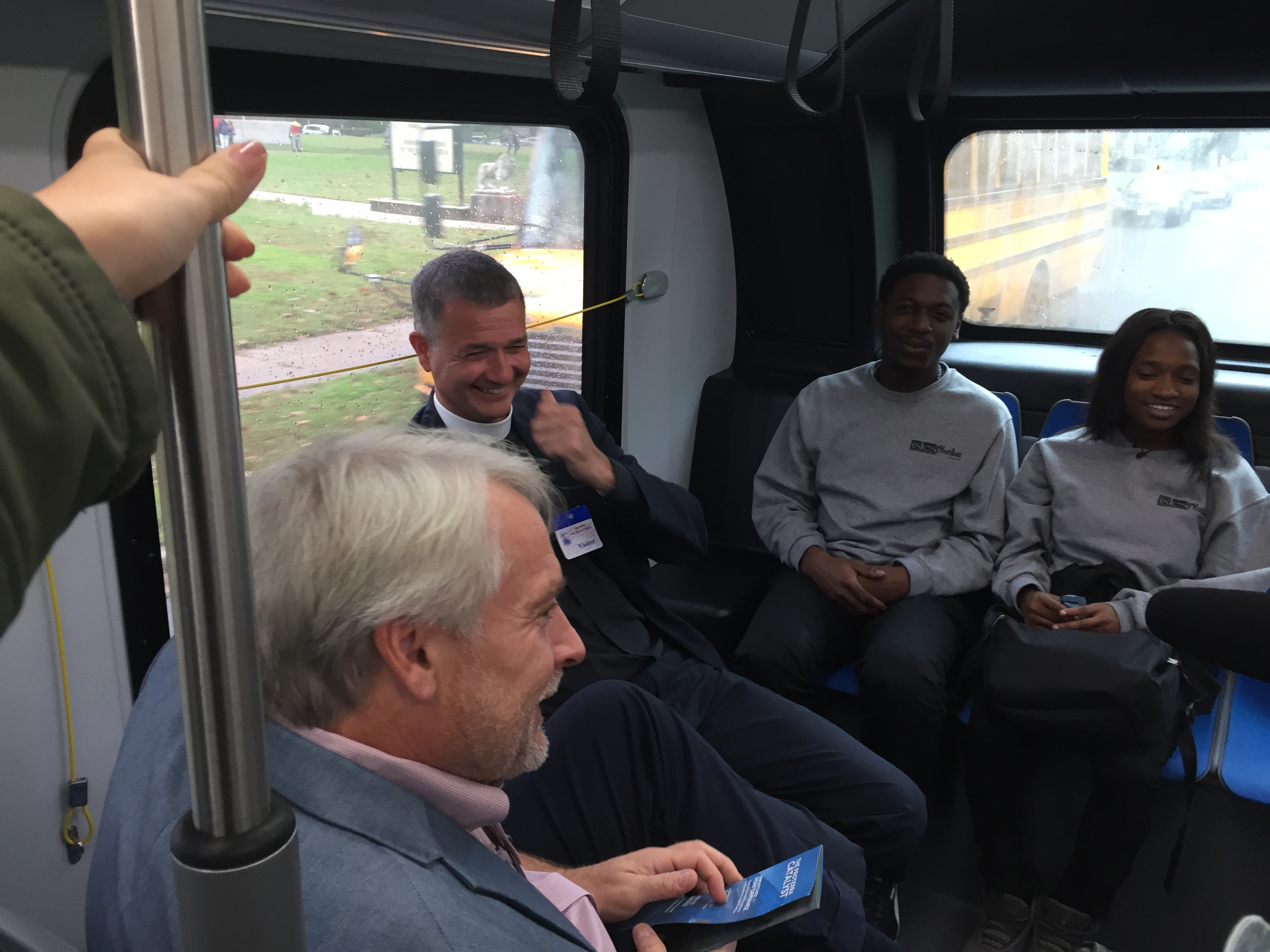 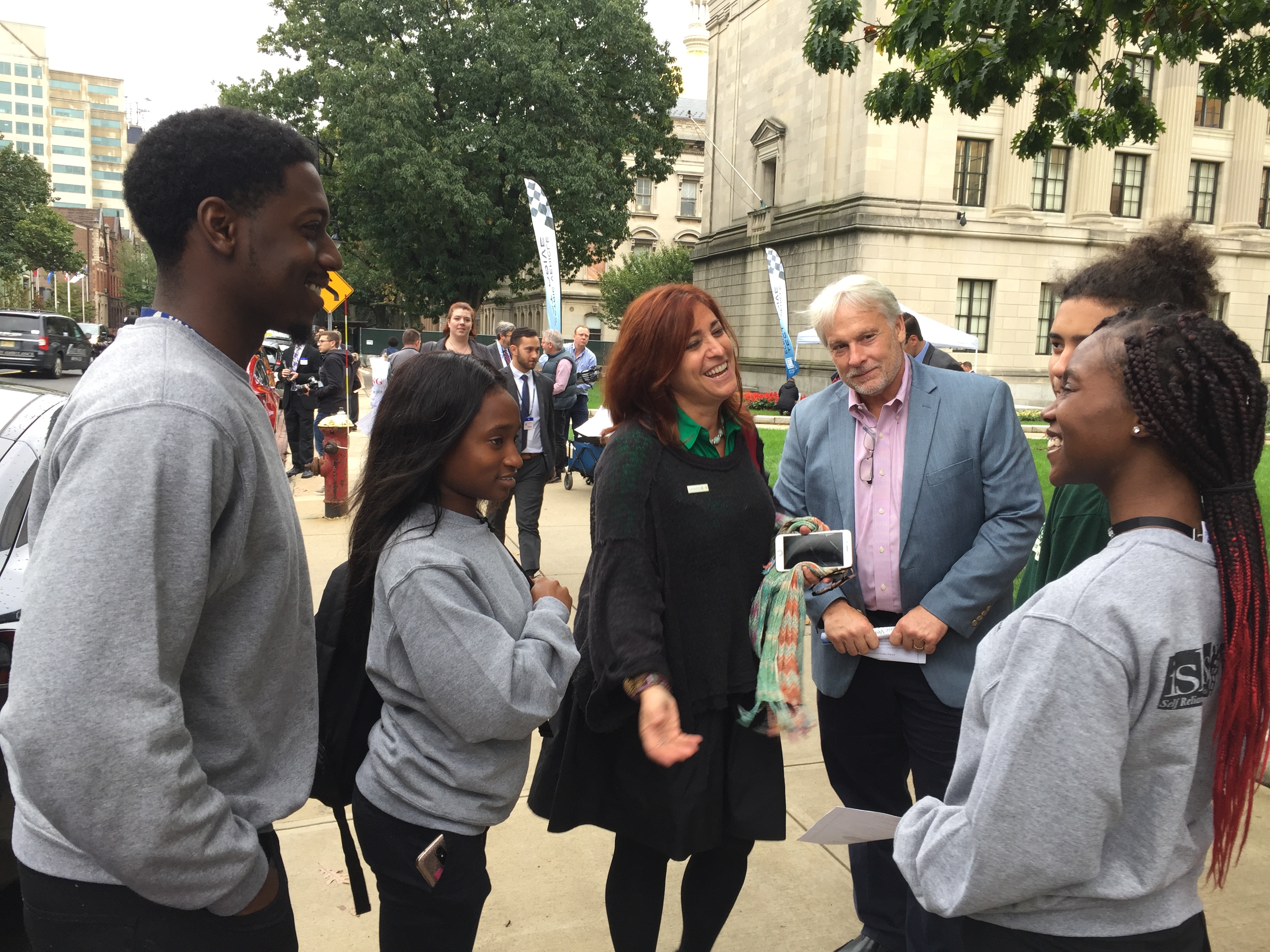 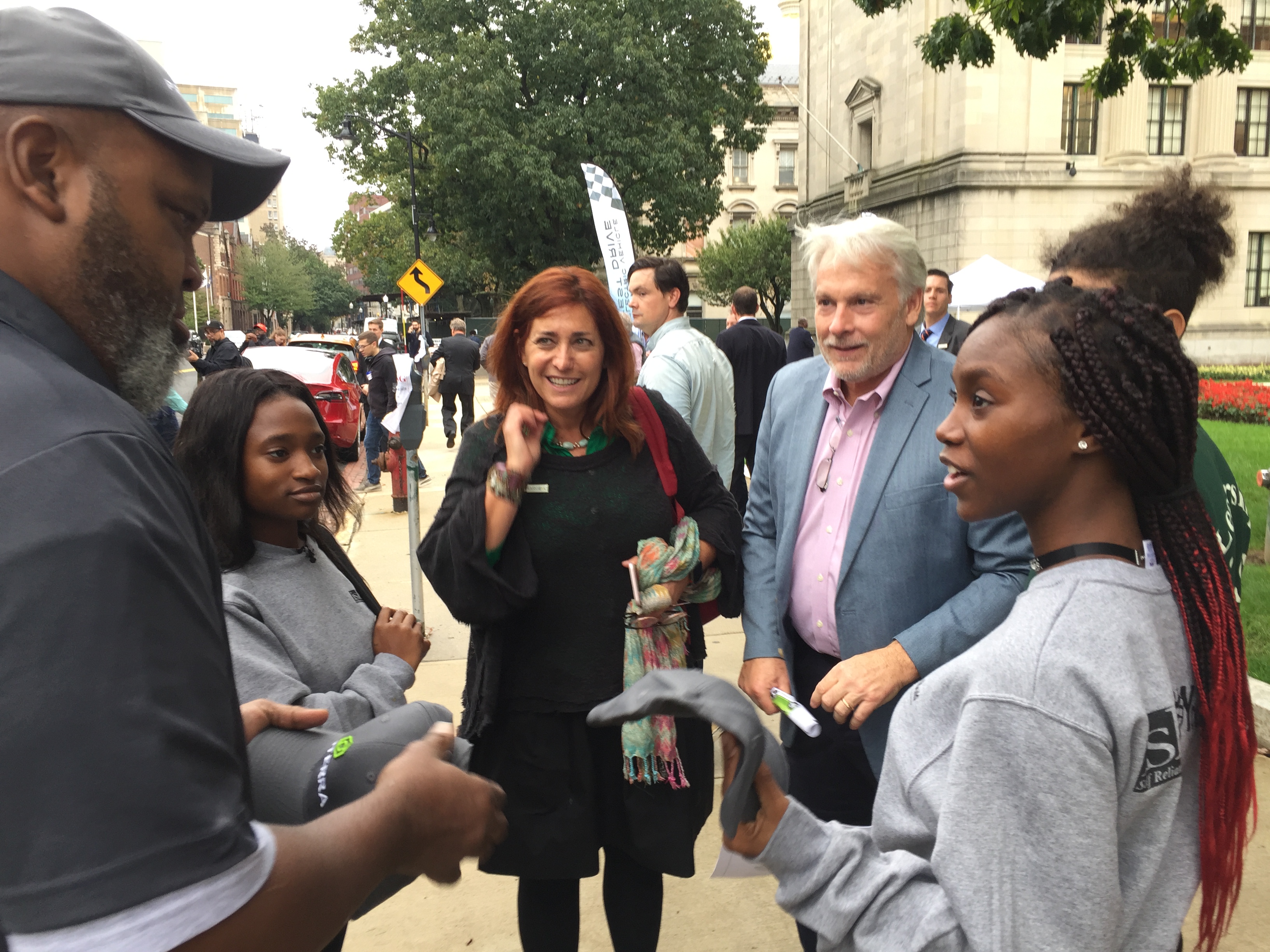 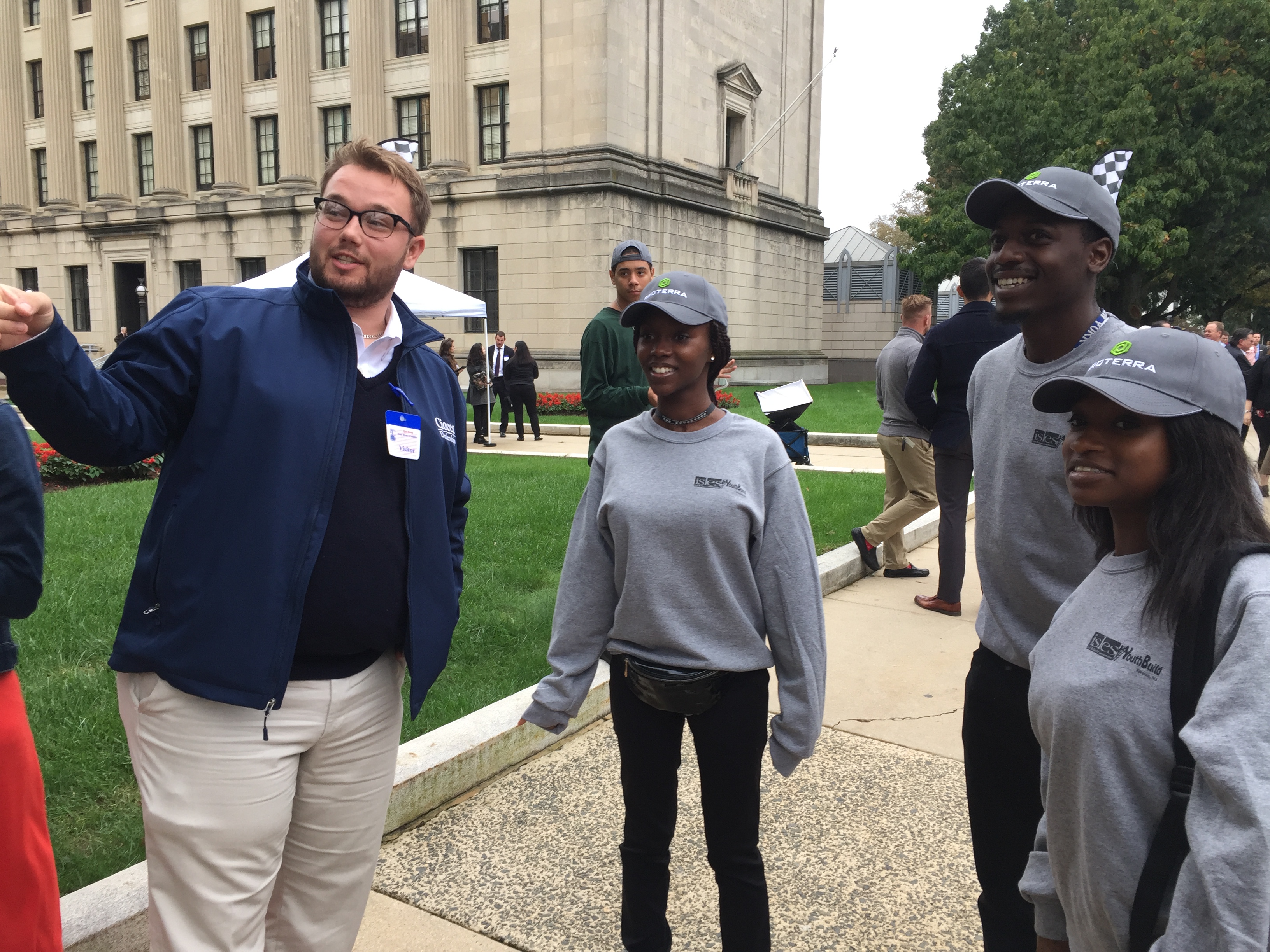 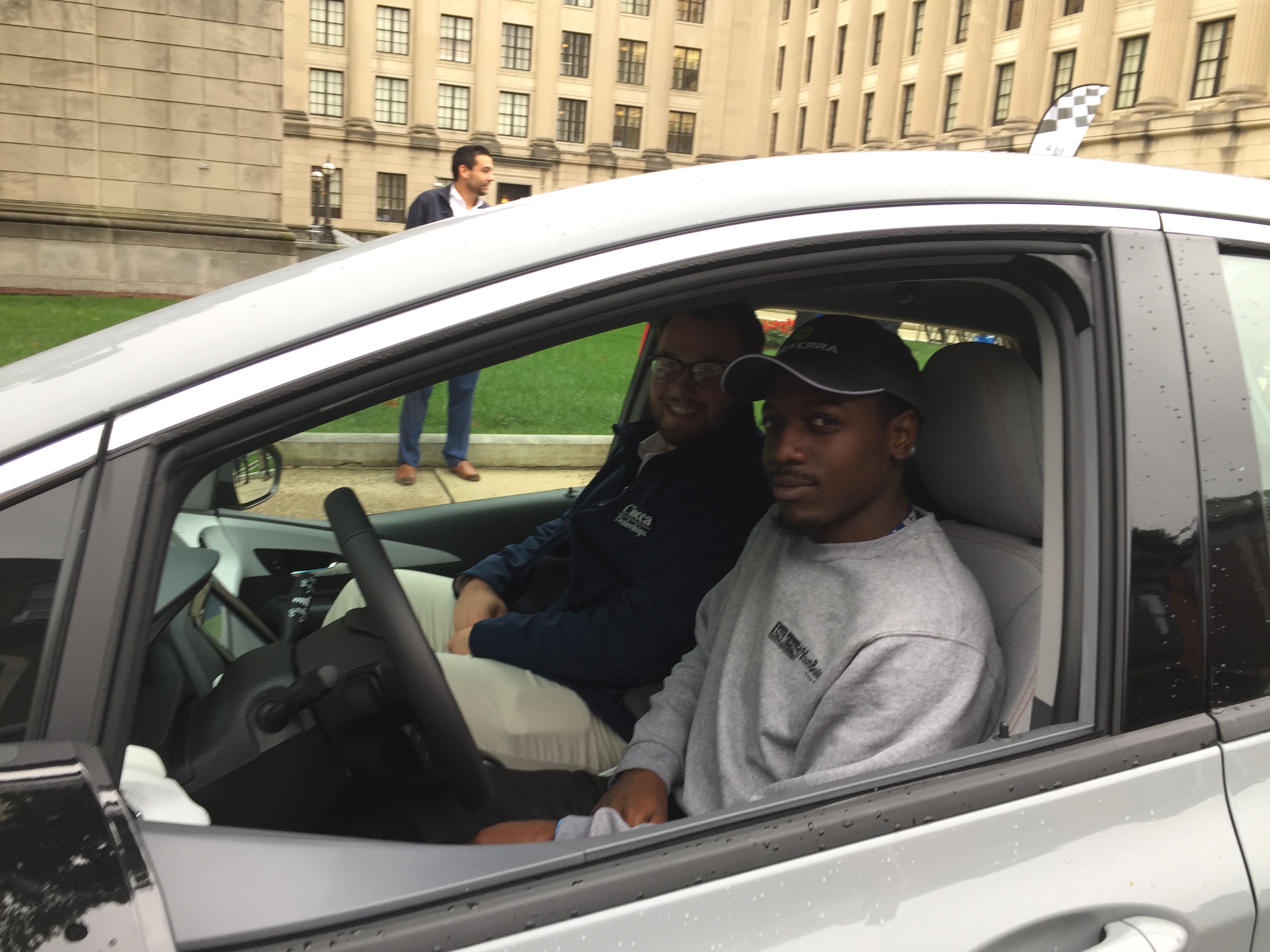 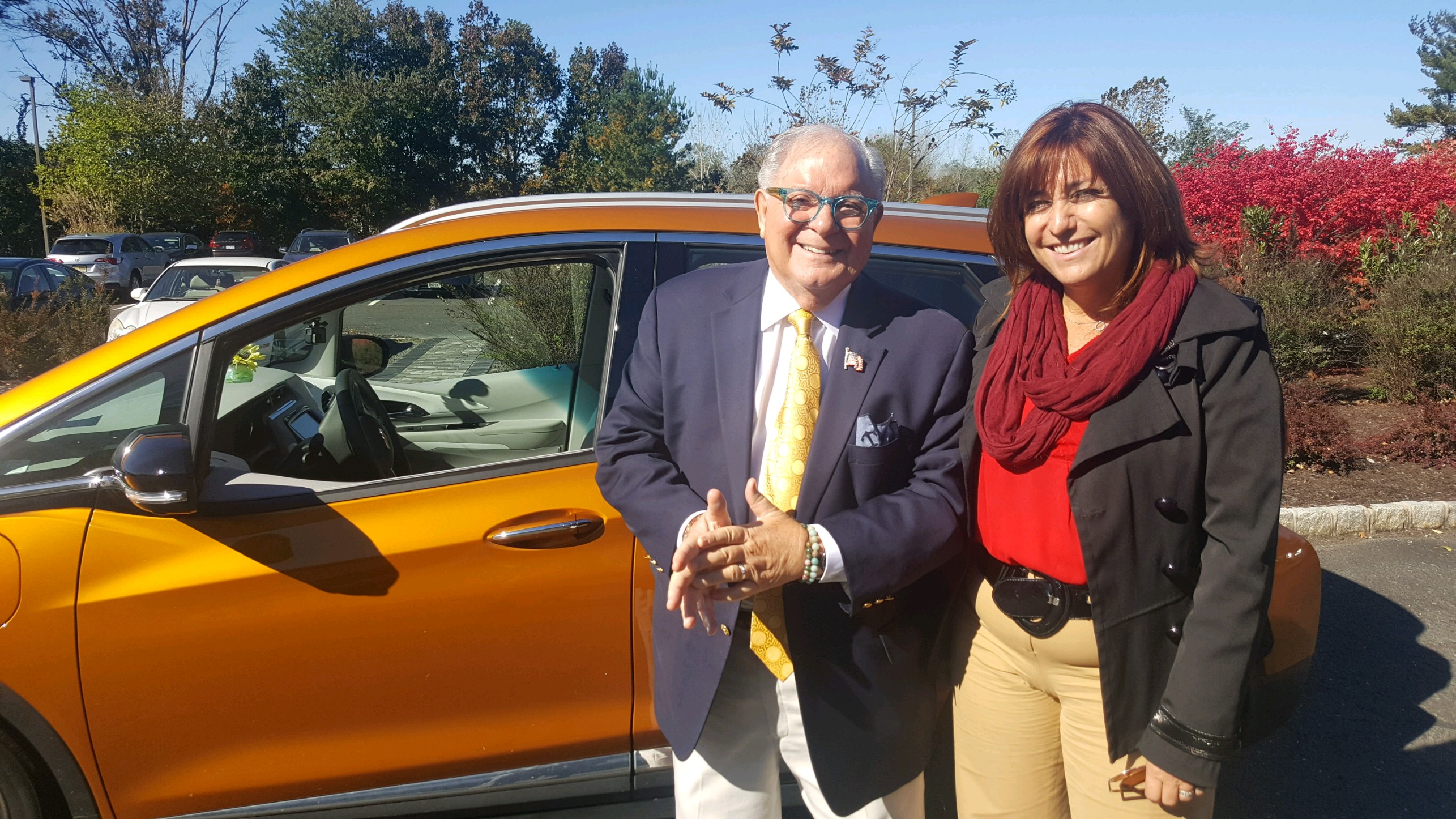 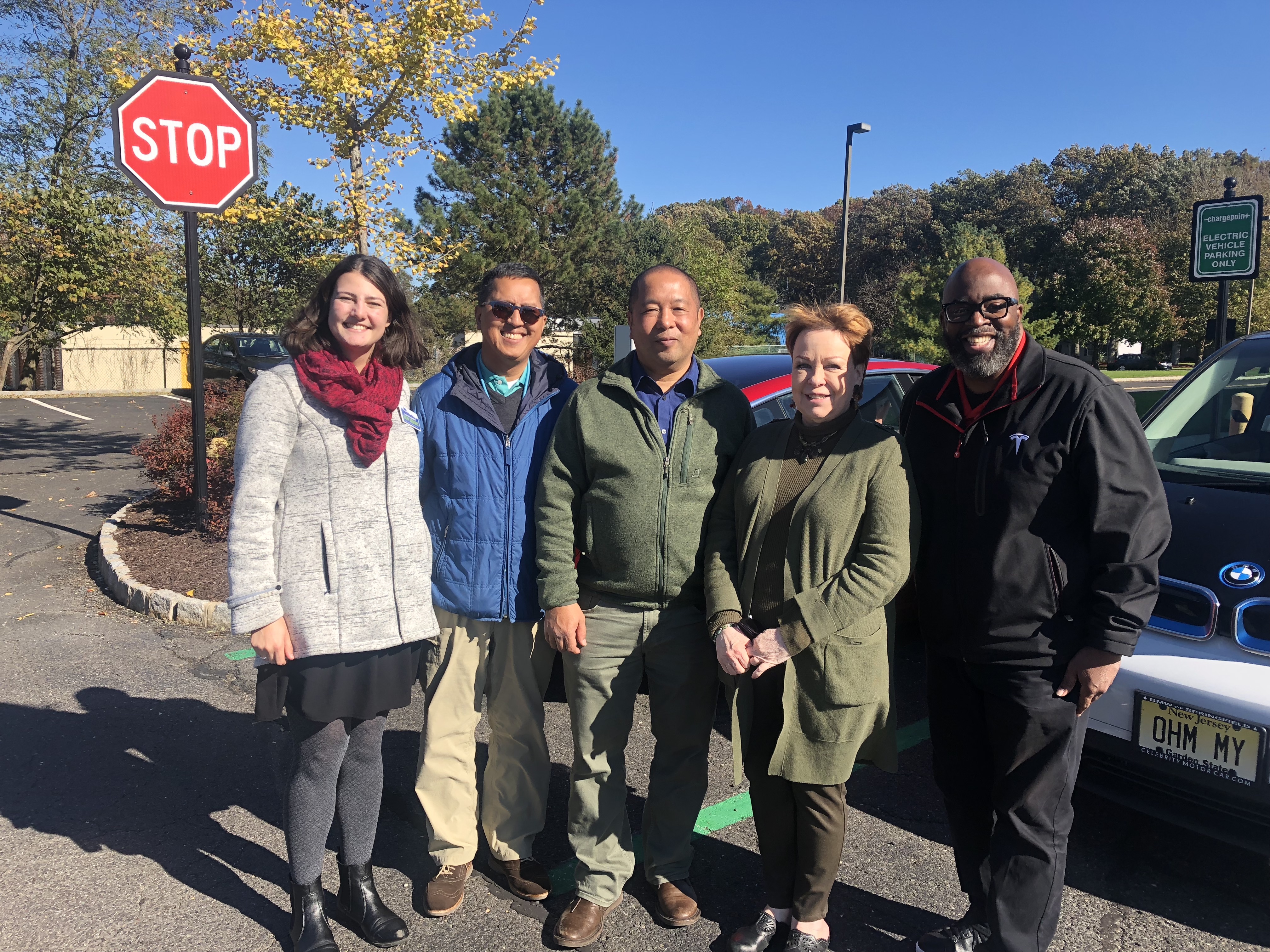 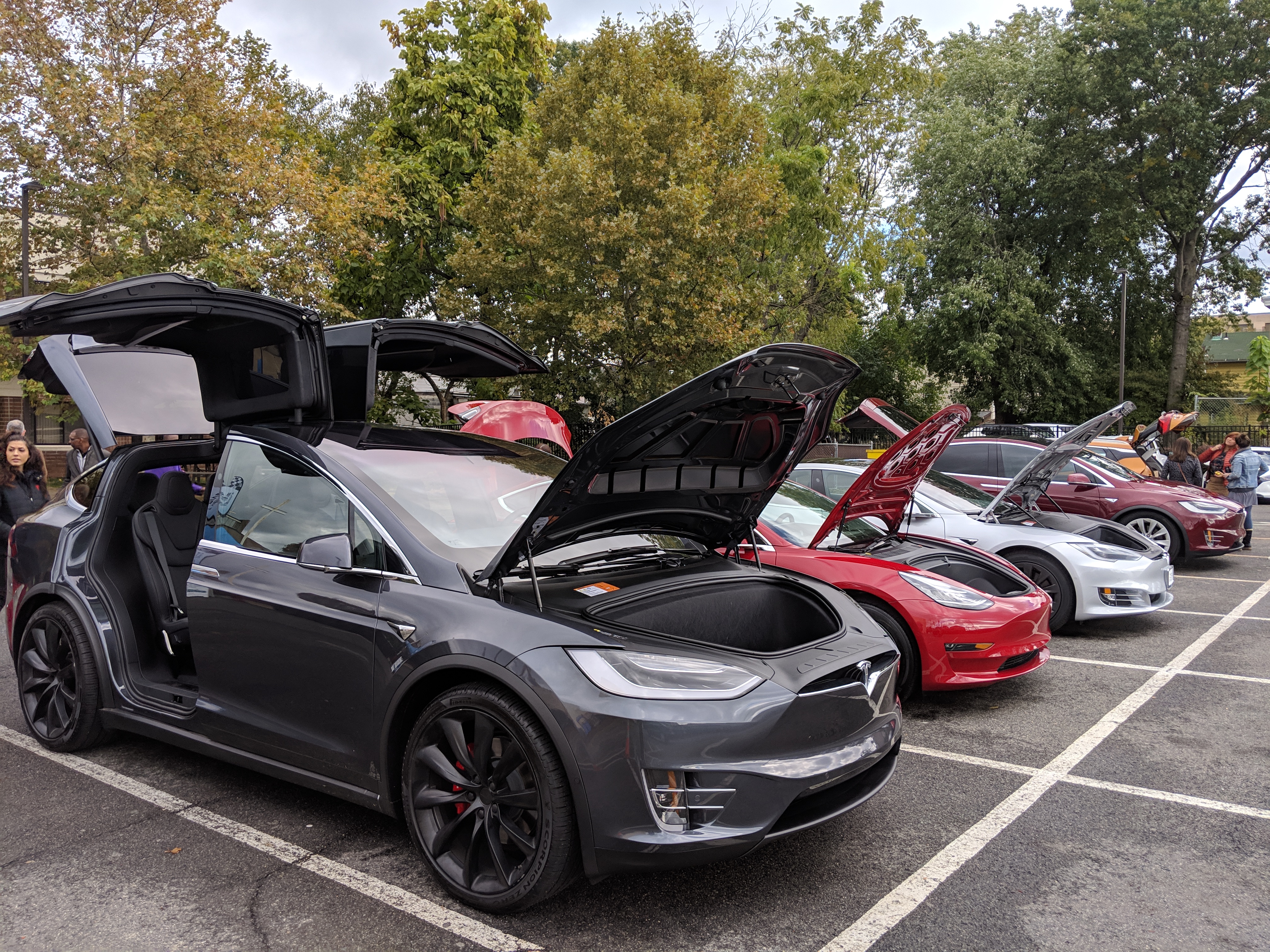 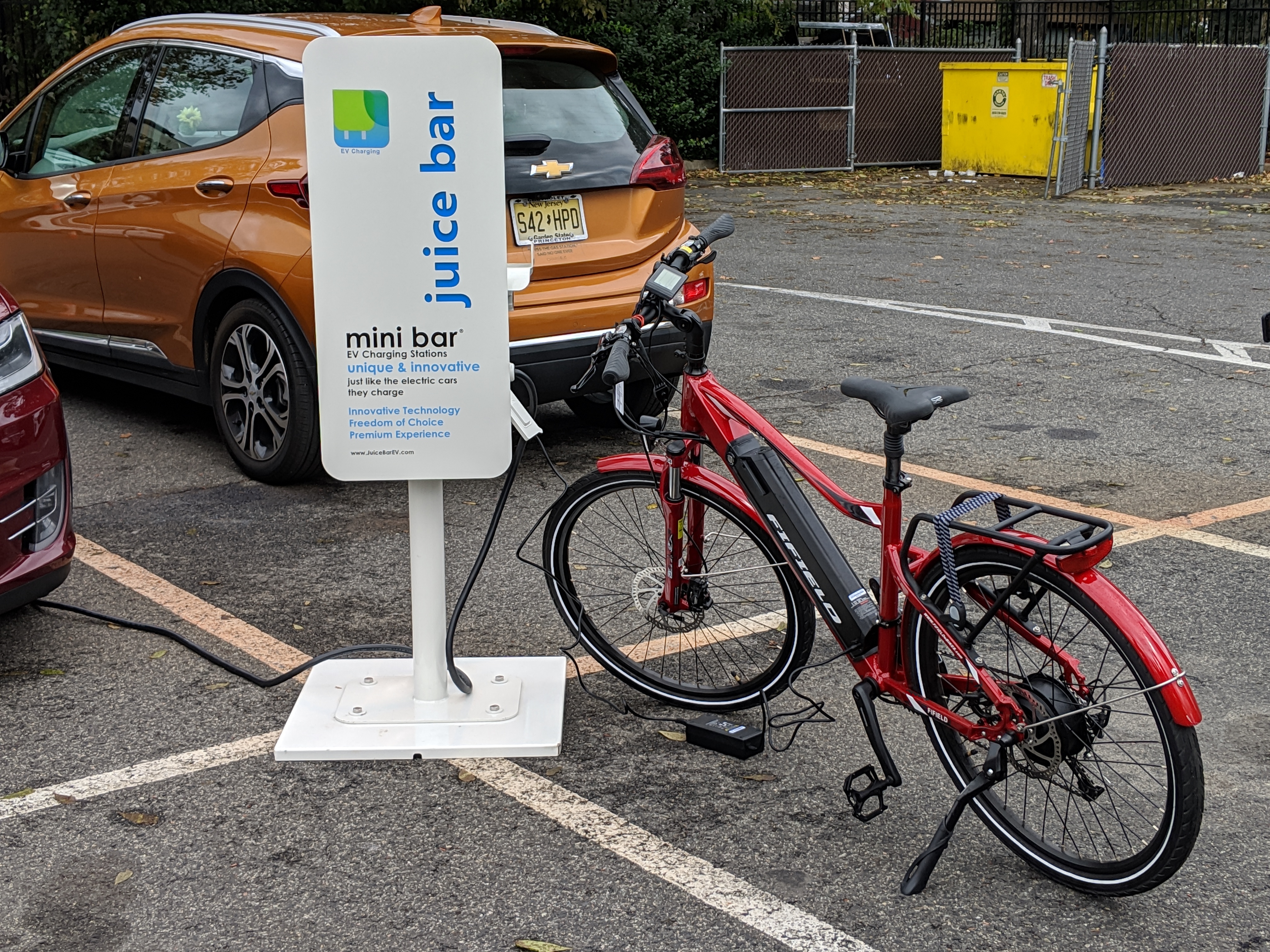 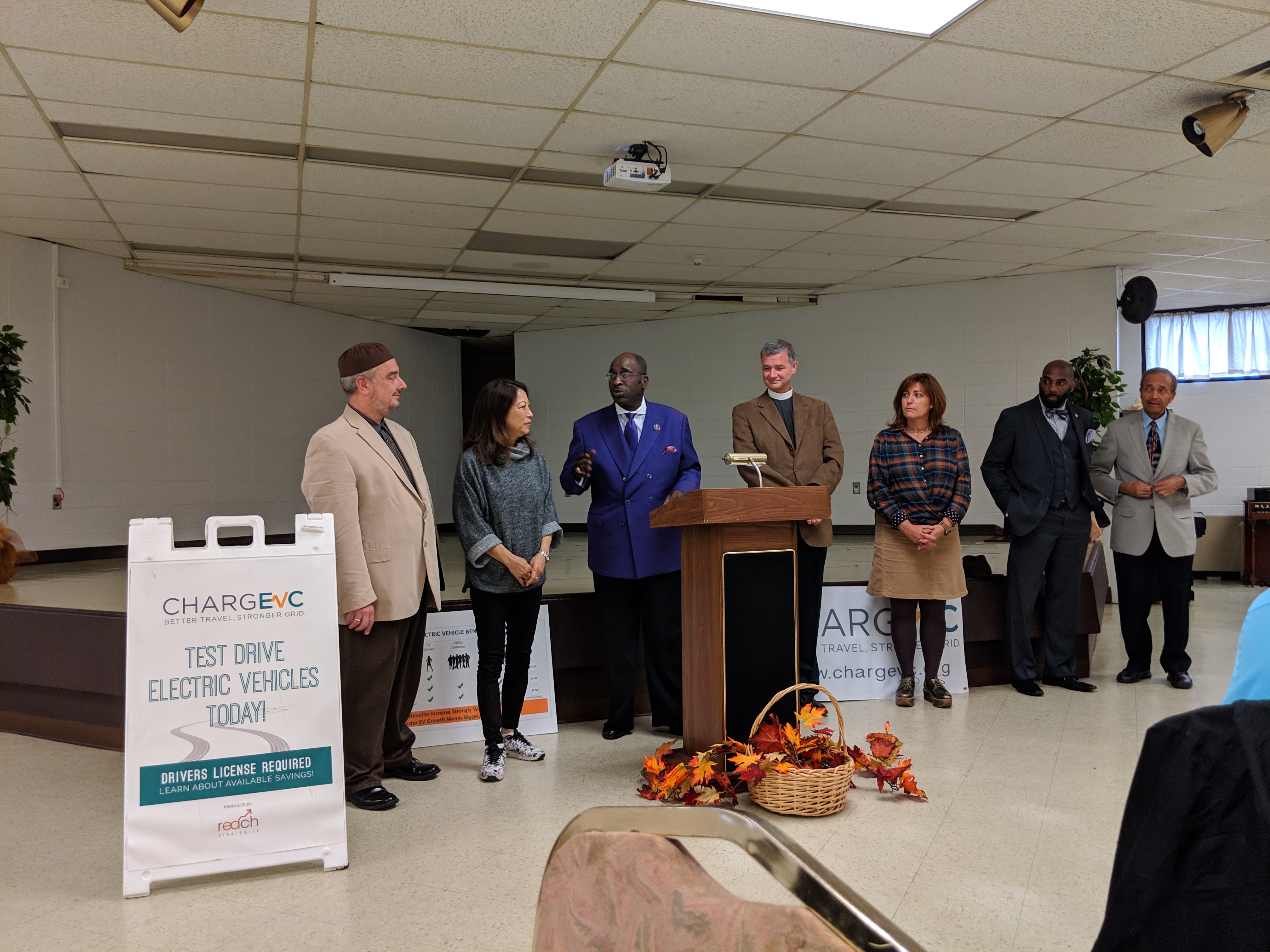